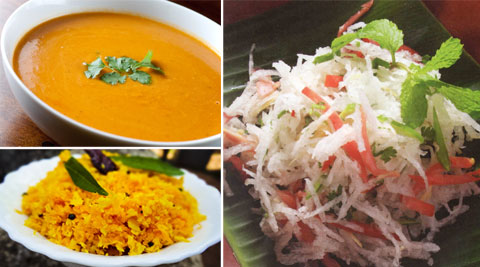 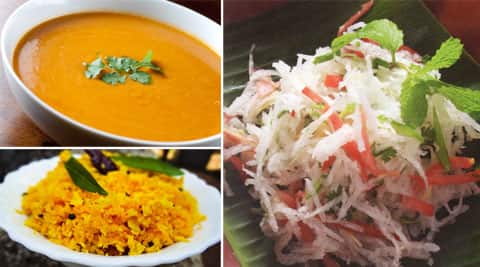 You are what you eat. For centuries, this has been the basis of most cuisines across the world. But it was Ayurveda, the 5,000 year-plus-old Indian health science, which first introduced the art of ‘personalised cooking’. In fact, it went a step further by demonstrating how not only what you eat makes a difference but how it is prepared also makes a difference.

Based on the understanding of the unique combination of Vata (Ether), Pitta (Fire) and Kapha (Water) that constitutes the human body and balances its life forces, the Ayurvedic cuisine encompasses dishes made with such combination of food that optimises these elements in the human body. Often considered as the father of Indian vegetarian cuisine, thanks to its plants and plant produce’s heavy usage, Ayurveda in its journey to evolve dishes that create the perfect balance in the body has also introduced most of the cooking styles that are termed healthy today, like pan frying, roasting, steaming and blanching.

The answer to ‘why’ some dishes in the Indian culinary repertoire are fried while others are steamed or even roasted can be found in Ayurveda. This ancient science actually discovered how cooking and the time taken to cook can change the composition of a particular food and its effect on the body. Like the lycopene in tomatoes, which enhances while cooking can be easily extracted. Likewise for onion. Tempering it with hing balances the diuretic properties in onion that makes it good for cough and cold and helps in digestion. In fact, ayurvedic cooking bars from using browned onions that have lost all their nutrients and can cause acidity in a few cases. Blanching carrots robs them off their betacarotene, and so best eaten raw. In fact the all-popular steam cooking done by wrapping vegetable in a leaf is also quintessentially ayurvedic in nature.

Legend has it that it was this understanding of science that allowed Draupadi and the five Pandavas survive in jungle. The kheer, a dish that finds mention both in Mahabharta and Ramayana was in fact an Ayurvedic invention. It combines the fat in milk with the starch in rice to boost energy.

The art of lactic fermentation and its use was yet another gift of Ayurveda to the culinary world. The proof of this is the high use of ghee and yogurt in ayurveda to treat a huge array of illnesses, from constipation to ulcers and even hangovers. An old scripture found from the Gupta period states the use of ghee to make a vegetarian spread for Khastriyas before the war. It is said that after the Kalinga war, Emperor Ashoka gave up meat in favour of vegetarian food, five times a week, because it kept him agile and alert. Soups, yet another innovation from ayurvedic kitchen, too were hugely consumed back in time. In Chola kingdom, it was used both as a morning beverage and for improving appetite. Soup was often the food given to new lactating mothers to regain strength.

Salads, mostly prepared raw with sprinkling of ginger slivers and lemon juice, first documented in the Ashoka period was thanks to Ayurveda. In fact, this earlier version of ‘raw food diet’ was adopted by the Buddhist from Kalinga (present day Odisha and West Bengal) who took it to other countries and continents while they travelled. Many food historians attribute the tradition of eating raw food or par boiled food in Chinese cuisine to Ayurveda and to the Chinese pilgrim Fa Hsien (c. 337–422 AD), who visited India many a time to document the culinary and health system, notes that Indian cuisine then, especially the vegetarian side, used minimum spices and cooking time so as to impart that right flavour to the dish without compromising on the nutrients.

It is this philosophy of cooking that is still followed by those practicing Ayurveda, and makes it a healing and restorative cuisine. What also lends ayurvedic cooking its unique identity aside the cooking method used for each food and the good use of local ingredients, is the use of certain herbs and practices. Most recipes in Ayurveda call for kasturi (curcuma aromatic), a fragrant variety of turmeric root instead of ordinary turmeric (curcuma longa) because of its aroma and nutrients. It also uses a lot of flowers and berries in its dishes instead of spices like chillies to extract the required flavor without too much cooking. So assuming that Ayurvedic dishes are all bland is truly a misconception. A spice and meat jaded palate will find it high on subtlety, but that is because each dish is made to suit a person’s character, which is a mix of Vatta Pitta and Kapha.

So how does one incorporate Ayurvedic cooking in one’s lifestyle? As Gita Ramesh, founder of Kairali Ayurveda Healing Village in Kerala, states in her book The Ayurvedic Cookbook, “by first finding what composition you are, usually people are a combination of Pitta-Kapha and Vatt-Pitta (the first character being dominant), and then eating according to your individual character. And following a proper routine, which is a ix of food and exercise.”

Though interestingly, she adds, ‘when it comes to vegetables and fruits, had in moderation everything benefits. And by moderation, I mean portion sizes that fit into a fist.”

Here are a few recipes to help you get started: 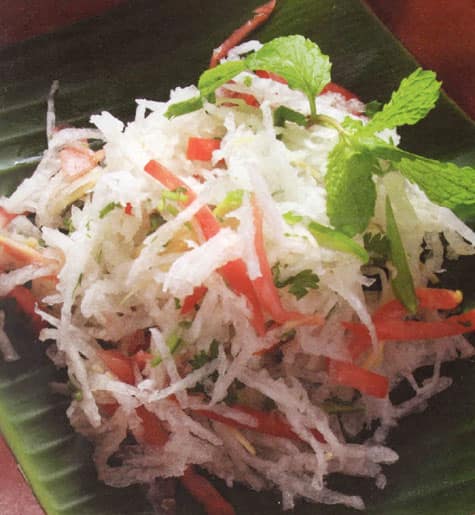 Method:
Squeeze excess water from the radish. Now add the ginger, green chilli, coriander leaves and lime juice, Give it a good toss and serve with mint.

Tip: The radish juice can be made into a soup, but its best had fresh with a little lime juice and black salt for a clear stomach. Also, if you do not want to use chillies, pepper powder (freshly pounded) is a better alternative. Have a sweet tooth? You can also drizzle a little honey on the top. Method:
Slice the bananas into chips, grate the cucumber. Now in a bowl, add the bananas, cucumber, coconut and peanuts. Add the lime juice, chillies and give it a good toss. Adjust seasoning and garnish with int.

Tip: Those allergic to peanuts can substitute it with pinenuts that has the same nutty flavour. You can also use slightly sweetened yogurt/curd for the salad instead of lime juice. 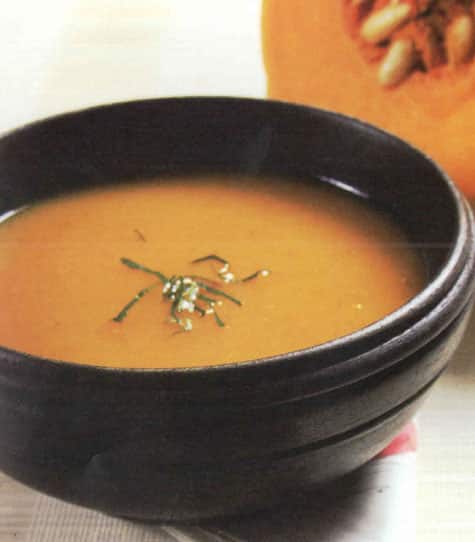 Method
Pressure cook all the ingredients except salt for 10 minutes in 2 cups of water. Once cooled, use a blender to turn the pulp into a smooth paste. Boil the paste with a little more water, adjust seasoning and served with sliced curry leaves.

Tip: want more zing in the soup? Toss the curry leaves in a little sesame oil. A variation of the popular cabbage toran, it can be cooked faster than most Instant noodles.

Tip: The philosophy of cutting the vegetable uniformly helps vegetable cook faster. This is the reason that most Ayurvedic dishes have vegetables chopped alike so as they cook together and fast. The secret of making good toran is to cook coconut till it become slightly translucent.