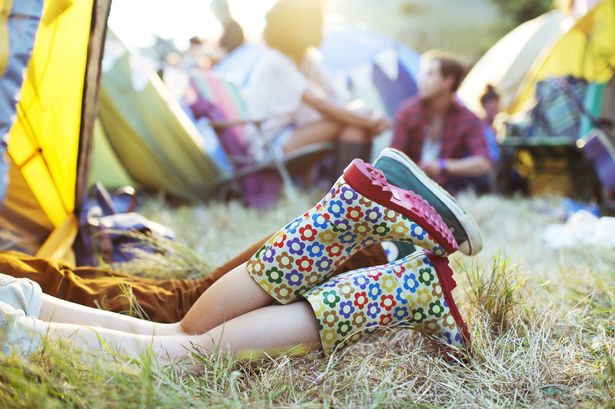 Have you bought your boots for this summer yet?

Looking forward to V Festival this year? Us too.

V Festival 2017 has confirmed some huge names over two locations, Chelmsford and Staffordshire, with Jay-Z and Pink both headlining. V festival has also built up a huge reputation for some of the biggest performances in pop over the last few years.

If you’re one of the heaps of loyal V Festival fans heading down for the weekend, you’ll want to make sure you’ve got everything in one place, and well prepared for the fun that awaits you.

V Festival is on from the 19th and 20th August.

You can get tickets for V Festival from Ticketmaster. There are day and weekend ticketsavailable, as well as upgrades to VIP and camper van passes.