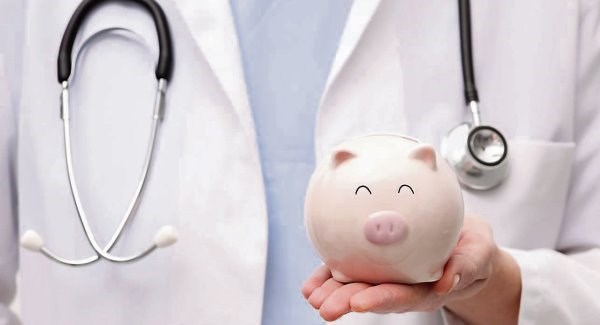 Health insurance will cost 50% more over the next 10 years — with the average premium increasing from €1,200 to €1,800 to meet the cost of increasing claims from older members, writes Evelyn Ring.

The managing director of Irish Life Health, Jim Dowdall, said the €600 increase in the cost of health insurance would result from an annual 4% increase in claims.

The extra €1bn in the cost of claims would be spread over more than 2.2m people who have private health insurance.

Mr Dowdall told a Private Hospitals Association conference the increase in claims’ costs was unavoidable because of the country’s ageing population.

“Unless we change the system, that is going to be the cost that people (with health insurance) are going to be picking up,” he said.

Mr Dowdall said he was examining some areas to save money, such as reducing the amount paid into the public system for no value.

“That will help put a break on the level of increases that we see coming through,” he said.

Health insurers are paying around €650m a year into the public system. While much of the money being spent was delivering value, €200m paid over in recent years was for a public service that people were already entitled to.

Mr Dowdall said that, if they were able to stop public hospitals “double charging” people with private health insurance, they would be able to slow down the rate of price increases.

He said the 2013 Review of Measures to Reduce Costs in the Private Health Insurance Market, commissioned by the Department of Health, should be looked at again.

“We need to blow the dust off that report and get serious about finding those opportunities to take costs out of the system, but we are not doing that,” he said.

Mr Dowdall said some private hospitals in the same geographical area were using similar surgical systems and diagnostic equipment. Maybe there was a need for more collaboration to reduce costs, he said,

He also believed that private hospitals which “did not come up to standard” should be excluded by insurers. “We have to be able to measure outcomes,” he said.

Insurers needed to make sure there were meaningful contracts in place with hospitals that were in the best interests of customers.

Health Minister Simon Harris, who addressed the conference, said draft legislation allowing the Health Information and Quality Authority to license private hospitals would be brought to Government in the autumn.

The Private Hospitals Association has welcomed the licensing proposals.
[“Source-ndtv”]