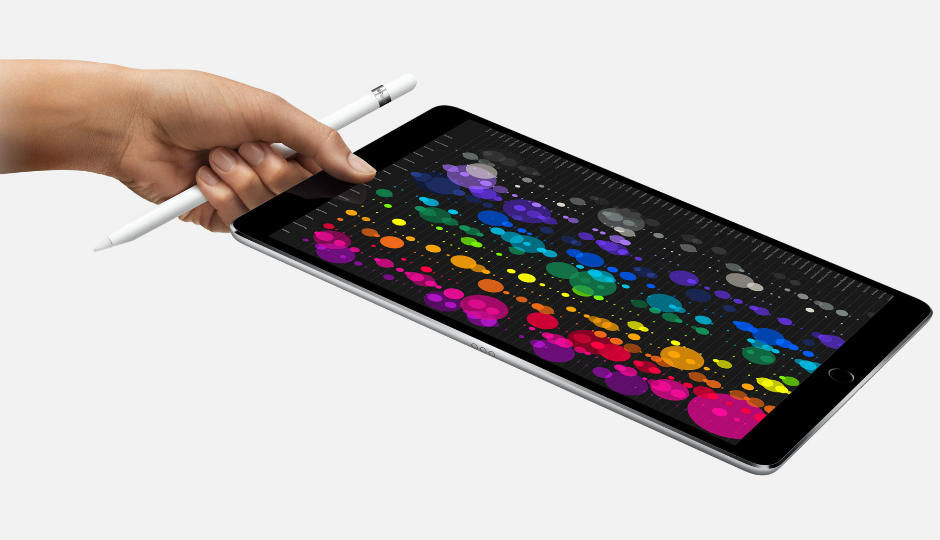 Last week, Apple slashed prices of iPad, Mac and iPhone due to GST rollout. The new 10.5-inchIpad Pro will be available in India at a starting price of Rs 50,800 for the 64GB WiFi-only model while the 512GB variant with Cellular support is priced at Rs 84,500. The 10.5-inch iPad Pro comes with slimmer bezels and replaces the 9.7-inch iPad Pro announced last year.

The 10.5-inch iPad Pro is powered by the faster A10X chipset and supports ProMotion technology that enables 120Hz refresh rate. The feature is rumoured to arrive on Apple’s 2017 iPhone lineup. The 10.5-inch iPad Pro sports a 12MP optically stabilised rear camera and 7MP FaceTime HD camera. The camera setup is similar to the one found on iPhone 7. The new iPad Pro offers second-generation Touch ID and four stereo speaker setup. 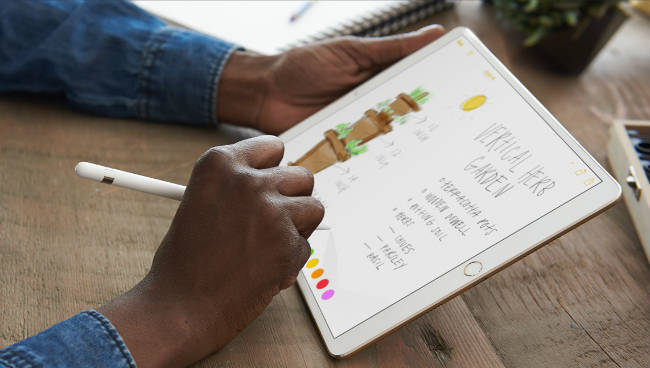 Apple’s 10.5-inch iPad Pro also supports Apple Pencil with 20-millisecond latency and redesigned smart keyboard. With the upcoming iOS 11 update, Apple is sending a message that the 10.5-inch iPad Pro can essentially replace the laptop for most users. While iPad sales have been declining for the past few quarters, the new iPad is seen as a way to boost sales and reach out to enterprise customers.

Apple will be releasing a powerful iMac Pro with 5K display and option for up to 18-core chipset and AMD’s Vega GPU in December. The Cupertino-based company is also working on a modular Mac Pro aimed at professional users and could launch the device next year.