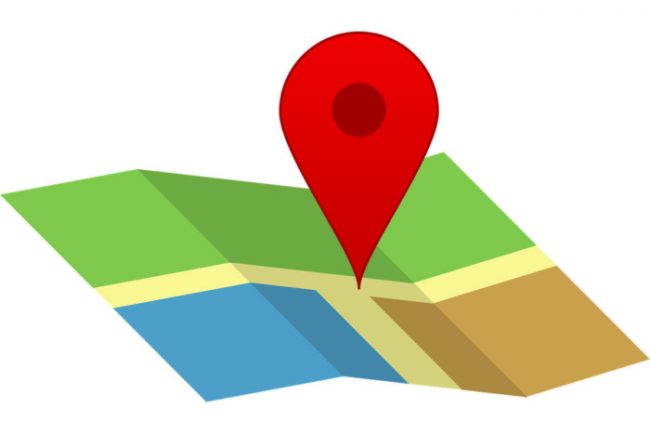 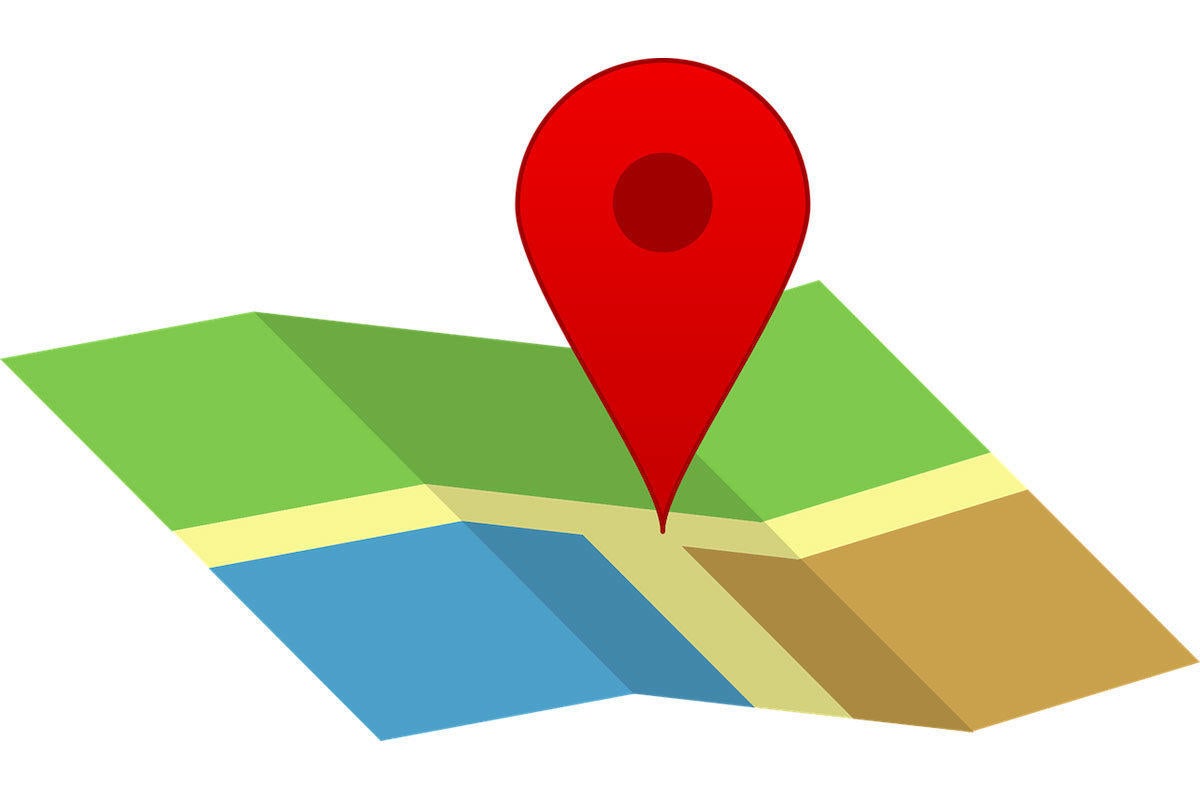 In iOS 11, Apple offersa better way to know what apps are users, which will hopefully lead to apps that are better behaved. This is seemingly an outcome from Uber (and potentially other apps) gathering information from users when the app isn’t in use (although in Uber’s case, they may not have crossed a line).

Apple’s guidelines for background location services allow for updates of specific needs, such as with navigation or fitness apps. But there’s no realistic way for Apple to know precisely how apps are tracking data, so the company has to rely on outside reports. A couple of academic efforts to let users track in-app information flow revealed that location (and other private data) may be sent without appropriate disclosure. While Apple provides a small visual cue in the status bar, users have to be paying attention to spot it and might not know what the tiny arrow that appears and disappears means.

The new sophistication and user-interface elements in iOS 11 should make this all a lot clearer. Apple is offering a carrot and stick and cudgel to move the ecosystem further along.

When an app really needs to track you

In iOS 8, Apple added an option for developers to offer users more choices about tracking. Instead of providing a stark tradeoff between always being tracked and never—users readily choose never—Apple added “While Using the App,” which includes the app continuing in the background on a task you started.

An app could present a user with the clear message that tracking would only be used while a user had the app active and in the foreground, along with the purpose for such tracking. Apple also added the selection to app-based location permissions in Settings > Privacy > Location Services for apps that included it as a choice, whether an alternative to Always or as the only option besides Never.

That worked well, but apparently didn’t go as far as Apple wanted. In a WWDC 2017 presentation, an Apple software engineer said that about 80 percent of apps that request location chose to only invoke While Using. But he said Apple found many of the 20 percent of remaining apps don’t actually make use of background location. The rest may not truly need it, but ask for Always and users may turn them down.

In iOS 11, Apple has made a change that will affect all apps old and new. Every app that asks for Always also has to provide an option for While Using. And Apple’s presentation suggested a better practice: a developer should ask first for While Using permission, which, if granted, allows them to later ask for Always authorization if needed.

That’s important because Apple will now allow asking for permission just once for Always. If a user turns it down, they have to use Settings to change their mind later. By staging the request, Apple believes developers would get a higher success rate for in-app-only tracking while also reducing the scope of what apps get from us.

That’s the carrot and stick, but there’s a cudgel, too.

I noted above that the While Using option always allows an app with an active task to receive location updates in the background. When that particular task finishes, it doesn’t receive further updates. That’s used for apps like Google Maps, and it’s paired with a double-height blue bar that notes the app name that’s in use and which you can tap to return to that app. It’s pretty handy.

Apps with an Always authorization only reveal that they’re receiving location information through an arrow in the status bar, which I’m not sure many iPhone and iPad owners know how to parse. Apple’s changing this up in iOS 11 for clarity.

In that release, an app that’s actively receiving continuous background updates will show a double-height blue bar, whether authorization is set to While Using or Always. That’s presented as a feature to developers and users, but it’s also a signal that something’s happening—if you weren’t aware that app was continuously tracking you, now you will be.

That signal can lead to users changing privacy configuration for apps they realize they don’t want to be always tracking them, or to report behavior to Apple if they find it problematic. That’s the cudgel, as it will in turn will reduce developers’ use of that particular mode.

Apps that receive significant location updates, however, won’t get the double-bar treatment. That’s used for apps that note your coarse spot, like arrivals and departures. iOS 11 will use an arrow outline when an app actively wants your location changes, and the arrow will fill in for a few seconds when it delivers that information to an app.

Some iOS 11 beta testers are annoyed that they’re seeing a blue bar continuously due to one or more app that has this active background monitoring on all the time, and they hate it. But that may mean the app shouldn’t be tracking your device continuously—and stealing battery life as a result. Developers may take this as feedback to improve apps. Apple may also use the beta period to mature this feature. Some users have already asked for a “don’t show this app with a blue bar because I’m fine with it.”

I love the way in which Apple in the last few years has shifted to letting developers experiment more and have access to a greater expanse of phone and tablet features. Adding this kind of visual feedback helps close to the loop, keeping users informed without disabling a desirable app function.