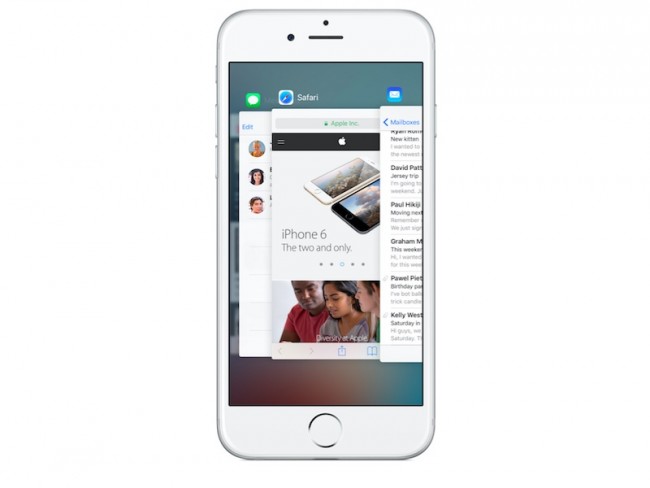 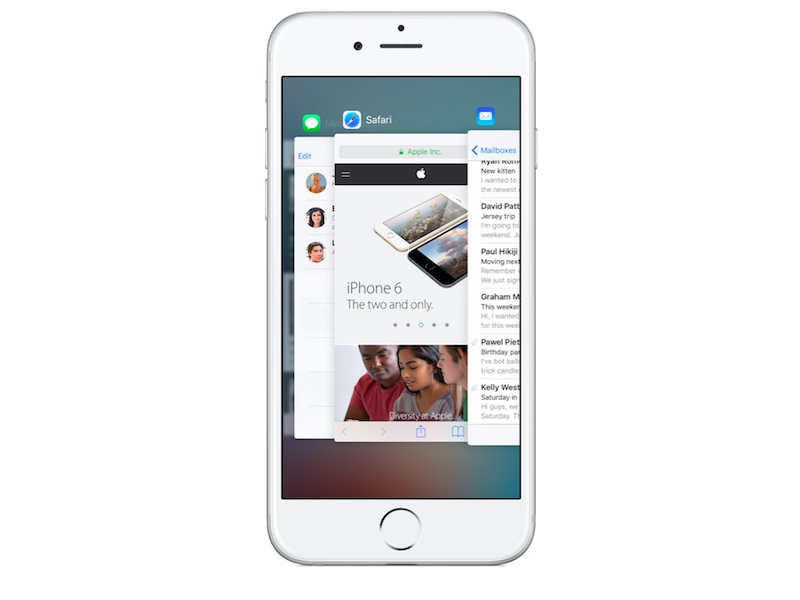 You can’t help but notice new iPhone users, especially the ones who have moved from Android, obsessively try to kill apps on their smartphone. Many believe that doing this improves battery life. That’s not the case, as has been pointed out by many in the past few years. But if you needed an official word to convince your heart, Apple’s Senior Vice President Craig Federighi is here to the rescue.

Responding to a user’s query, originally directed at Apple CEO Tim Cook, on whether he quits apps on his iPhone when multitasking and if that improves the battery life, Federighi wrote, “No and No.” There you go: stop manually killing apps on your iPhone, because that doesn’t do anything.

Apple’s support website also suggests the same, though we agree it doesn’t do it as succinctly as Federighi. “After you switch to a different app, some apps run for a short period of time before they’re set to a suspended state. Apps that are in a suspended state aren’t actively in use, open, or taking up system resources. With Background App Refresh, suspended apps can check for updates and new content. ”

To people who have been thinking it wrong all along, it’s not your fault. Forcing an app to quit seems like a logical way to free up memory and hence save battery life. Moreover, that’s exactly how Androidand Windows respond to such actions. But it wouldn’t work on iOS because of how it has been designed to handle it.

Developer Fraser Speirs explained this back in 2012. According to him, when a user presses the home button, an app moves from Active state to Background state, a state in which the app is not visible on the display but is still running in the background. Most apps remain in the Background state for a few seconds and then go to Suspended state, in which your app lives in the memory, but doesn’t utilise battery power.

“You may think that, if an app is resident in memory, you have to somehow remove it to conserve memory. You don’t because iOS does it for you,” he wrote. “If there are Suspended apps lying around and you launch a memory-intensive app such as a big game, iOS will start to purge Suspended apps and move them to the Not Running state. That is, they will be completely removed from memory and will launch afresh the next time you tap their icon.”

On the contrary, manually quitting apps could have a negative impact on your iOS device’s battery life. As LifeHacker pointed out in 2014, when you close an app, it goes in the idle state but stays in the memory. When you manually quit the app, it moves the app out of your RAM. This, in turn, would require your phone to open the app from scratch again – as opposed to simply pulling it from the memory, and hence, use some extra energy.