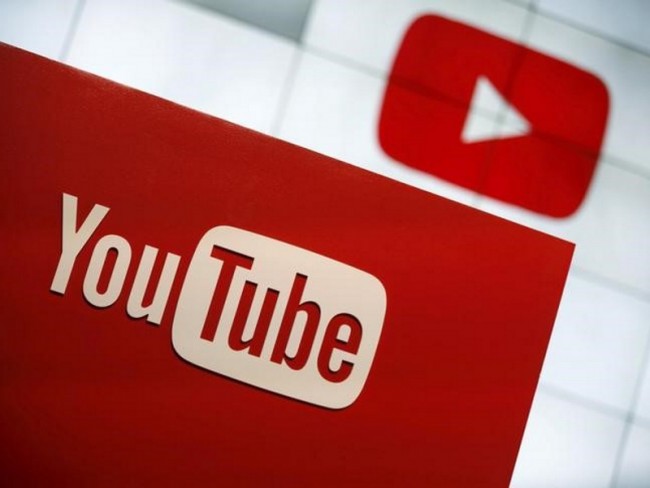 The Supreme Court in 2012 had ordered a ban on the site after the “Innocence of Muslims” was uploaded.

The American-made film depicted the Prophet Mohammed as a thuggish deviant and triggered protests across the Muslim world including in Pakistan, where more than 20 people died in demonstrations.

Blasphemy is a contentious issue in Pakistan and the country has seen violent riots sparked by content considered offensive to Islam.

But last week Google said it had launched a localised version of the site in Nepal, Pakistan and Sri Lanka, meaning Pakistani authorities can now ask Google to remove content deemed objectionable.

On Monday authorities said the ban had been lifted.

“The ban has been lifted after Google launched a country-specific version in which it would be possible to block blasphemous and offensive content,” the official said.

He added that he had checked and did not find blasphemous content on the website, saying that some videos came up with a notification that they had been blocked.

Google has said that it would review requests before taking videos down.

Islamabad had been in intermittent talks with Google for several years over the issue. Internet users in Pakistan, meanwhile, simply circumvented the ban using proxy servers and Virtual Private Networks.

In 2010 Pakistan shut down Facebook for nearly two weeks over its hosting of allegedly blasphemous pages. It continues to restrict thousands of online links.