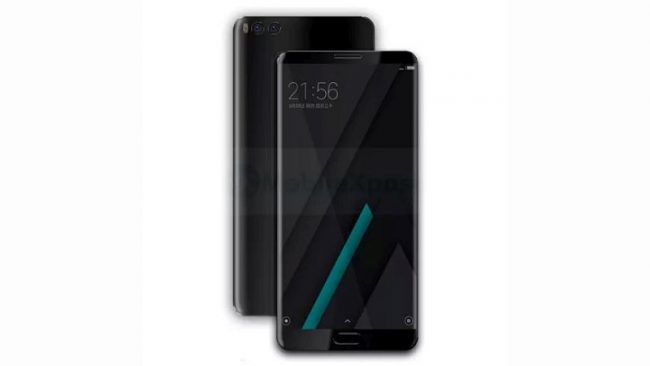 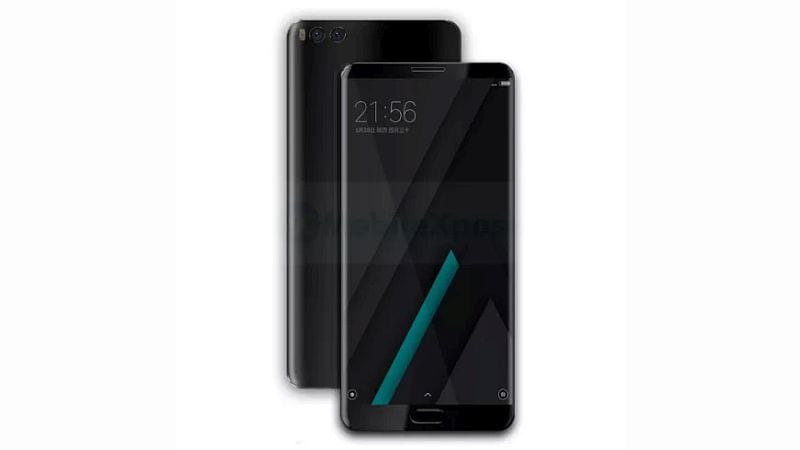 The Xiaomi Mi Note 3 has been leaked on several occasions in the past, and now a fresh leak suggests that the smartphone may launch as early as this month. The leak also reveals that the Xiaomi Mi Note 3 may sport a 2K OLED screen made by Samsung, a big upgrade from its predecessor, if true. The Mi Note 3 is the follow up to the Mi Note 2 that was launched in October, and was made available in November. If the launch timeline is accurate, the Mi Note 2 would get a successor within a year of being announced

Furthermore, the report claims that the biggest change on the Mi Note 3 will be the 2K (1440×2560 pixels) OLED screen made by Samsung. The report also states that the smartphone will be powered by the top-end Snapdragon 835 SoC paired with 6GB of RAM as well.

Some of the other rumoured specifications of the Xiaomi Mi Note 3 include 5.7-inch AMOLED display, 128GB storage, and 4000mAh battery. Furthermore, the Mi Note 3 is said to include 12-megapixel dual-rear cameras alongside an 8-megapixel front camera.

With respect to design, the Mi Note 3 is rumoured to have a front panel with near bezel-less display. There’s expected to be a home button located right below the screen which is likely to integrate the fingerprint scanner as well. One of the biggest highlights of the alleged Mi Note 3, as mentioned, is said to be the dual-rear camera setup which looks similar to what we already saw on the Xiaomi Mi 6.