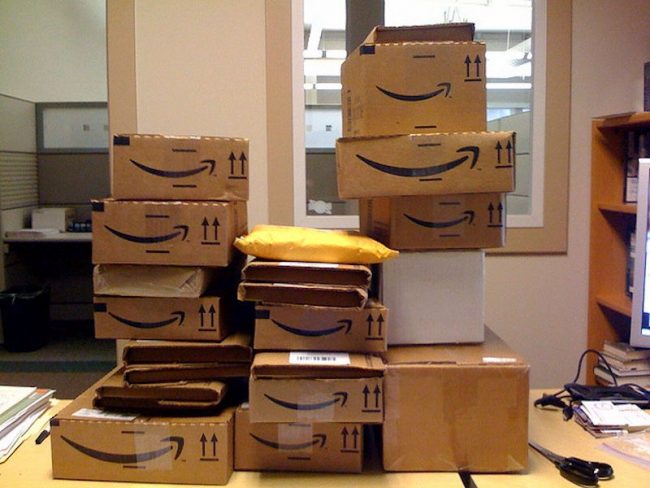 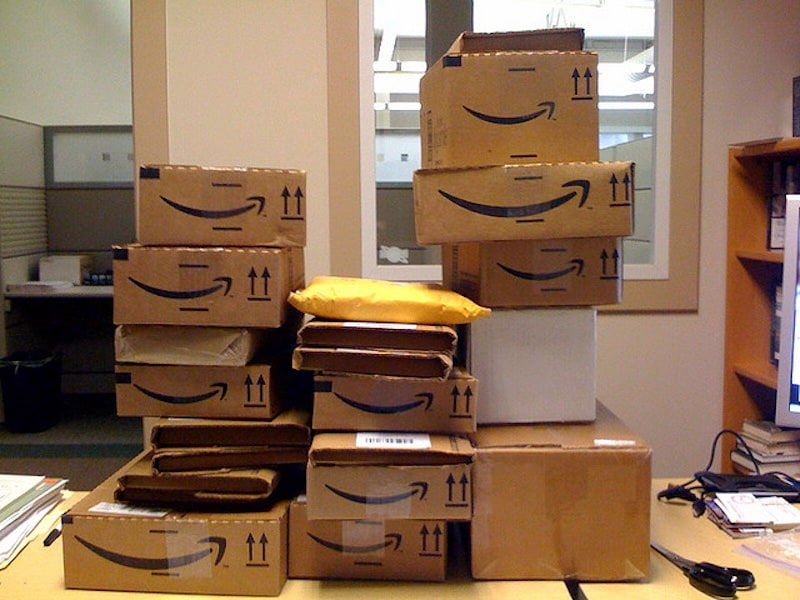 As Google and Facebook turn to India to find their next billion users, Amazon has identified its own most vibrant user base in the country: most people who’re purchasing their second or third smartphone.

Even as people continue to purchase low-cost smartphones (Amazon describes the price bracket as under Rs. 8,000), it’s the smartphones priced between Rs. 8,000 and Rs. 14,000 that are sold in the largest volume, Arun Srinivasan, category leader of consumer electronics at Amazon India told Gadgets 360 in an interview.

“Upgrade is a customer need that we have identified as a big driver. Customers want to upgrade,” Srinivasan said, without disclosing any actual figure.

Premium smartphones (phones priced at Rs. 25,000 or above, according to the company) are quickly gaining traction on the e-commerce website, he said. In terms of “source of growth, phones priced around Rs 25,000 have seen sales growth of 300 percent year-over-year.”

Smartphones have emerged as a weapon for the company, serving as entry point to millions of customers. The company has seen a tremendous growth in tier II and tier III cities and towns over the past one year, registering over 400 percent of growth in sales.