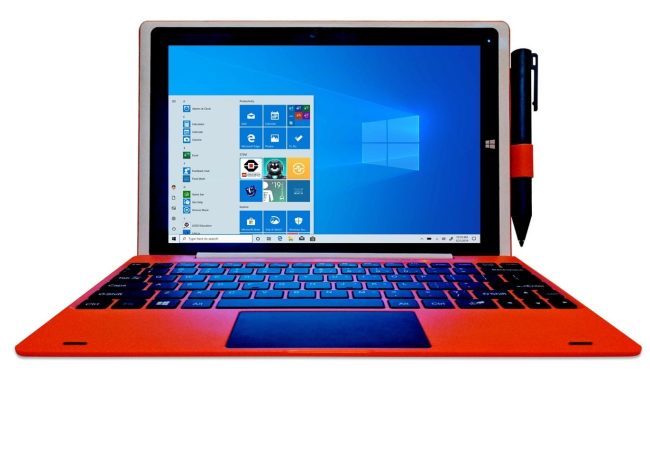 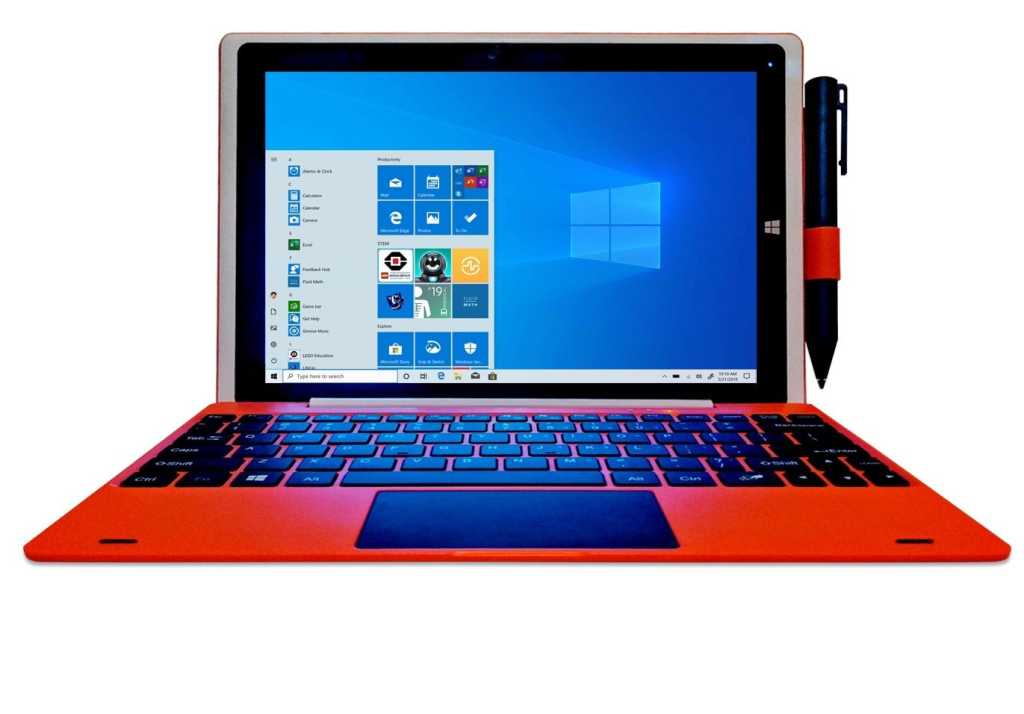 Microsoft and its partners, including JP.IK and Positivo, are launching new “Always Connected PCs” for education in conjunction with T-Mobile, which will supply the laptops with 4G LTE SIM cards.

The two Always Connected PCs will be built around undisclosed Qualcomm Snapdragon chips. Many more education devices that Microsoft and its partners plan to announce at the BETT 2020 show in London next week will be based around Intel’s Gemini Lake Refresh chips, an update to 2017’s Gemini Lake processor for low-cost PCs. Those PCs will offer up to 46 percent more performance than their predecessors, according to Intel and Microsoft.

In education, the battle lines are starkly drawn: though the education market was once dominated by Apple Macs and then iPads, Chromebooks quietly have pushed those aside. In the meantime, Microsoft has tried to elbow in, with some success.

Data surrounding who’s buying what in the education market isn’t all that easy to come by, however, with FutureSource Consulting publishing somewhat intermittent reports. In 2018, Chromebooks captured 35 percent of the worldwide education PC market, and 60 percent in the U.S., according to FutureSource. (Of all Chromebook shipments, 85 percent go to U.S. customers.) Worldwide, Windows captured 40 percent of total shipments, FutureSource found. Microsoft hopes to increase that share.
Microsoft said that the new Qualcomm laptops—the $299 JP.IK Turn T101 and the $575 Wise N1212S (seen at top)—will connect underserved classrooms in rural areas. T-Mobile has agreed to provide SIMs and LTE service to some of those U.S.-based classrooms, to provide data connections where wired broadband may not be available.

The other devices Microsoft and its partners are launching—including low-cost PCs from Dell, HP, Lenovo, and Huawei—include features like easy-to-read indicator lights showing the teacher that the device is up and running. Those are more traditional PCs based on the Celeron N or Gemini Lake Refresh processors, such as the N4120.