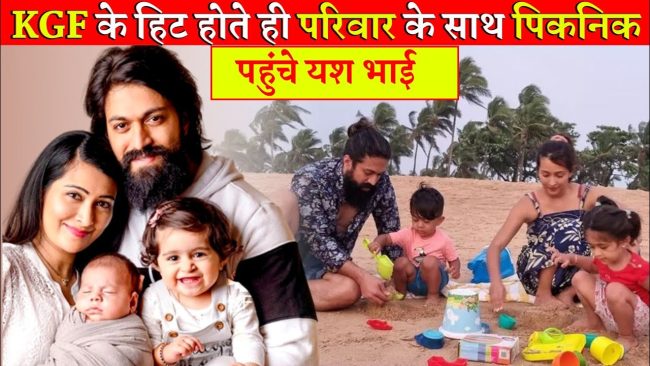 Yash’s K.G.F: Chapter 2 released on April 14 and has been receiving praise from critics and fans. After the release of the film, Yash visited a beach with his kids Ayra and Yatharv and wife Radhika Pandit. Radhika shared the family photo on social media with a black heart emoji. In the pic, Yash and Radhika Pandit can be seen playing with sand with their kids. The photo has more than three lakh likes and fans are showing the family with love. One commented, “Soooooooooo adorable #rockingfamily.” Another one commented, “Cutest family wow.” Fans have also left love-struck and red heart emojis in the comment section. 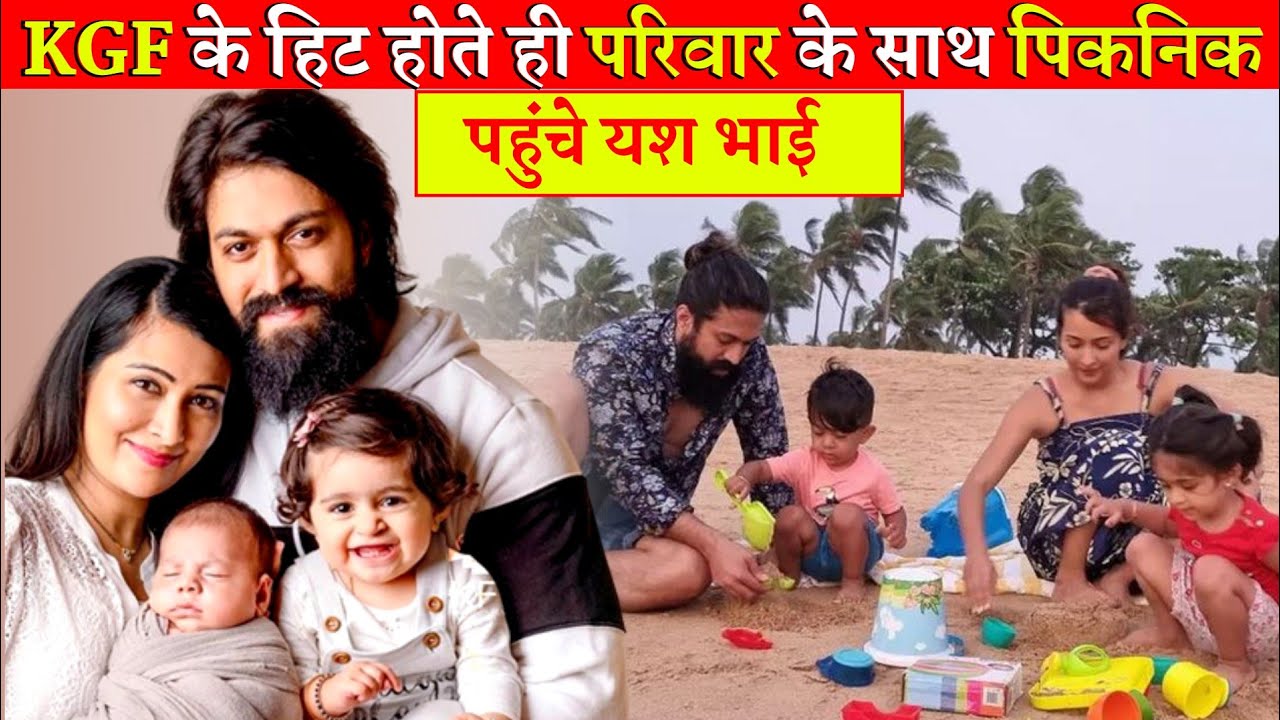