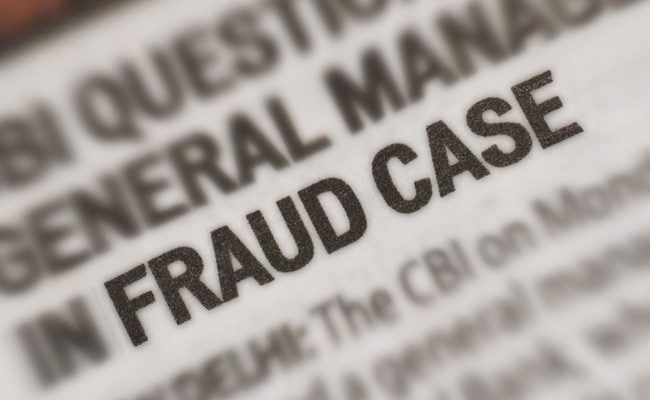 An American woman who elevated counterfeiting coupons to an art was sentenced this week to 12 years in prison for causing losses of $31 million to several companies, officials said Friday.

Lori Ann Talens, 41, and her husband and co-defendant, Pacifico Talens, “constructed what may be one of the biggest counterfeit coupon schemes in history,” prosecutors in charge of the case said.

Using social media and her background in retail, the woman’s skills were so deft “that the coupons she created were virtually indistinguishable from genuine coupons and took counterfeit coupon experts to positively confirm them as counterfeit,” prosecutors said.

At home, she created so-called “Frankenstein” coupons, by assembling product images, company logos and valid barcodes on her computer. “The only suspicious aspect” was the amount of the reduction, equal to or greater than the value of the products, according to the documents.

From 2017 to 2020, under the pseudonym “Masterchef”, she recruited more than 2,000 clients online and sold her fake promotional coupons across the United States, raising a total of nearly $400,000.

But the losses caused to businesses were estimated at a whopping $31 million.

The suspect’s husband, who was responsible for shipping the vouchers, was sentenced to seven years and three months in prison.