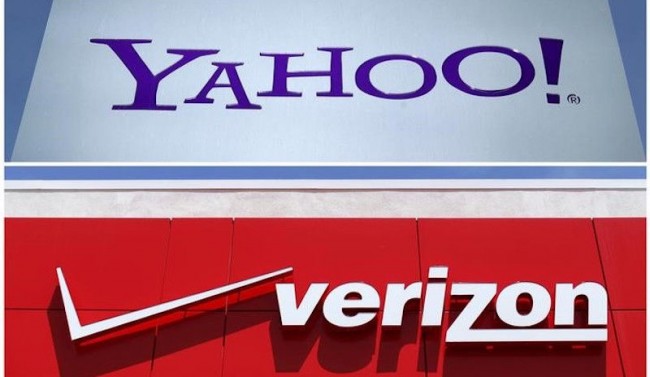 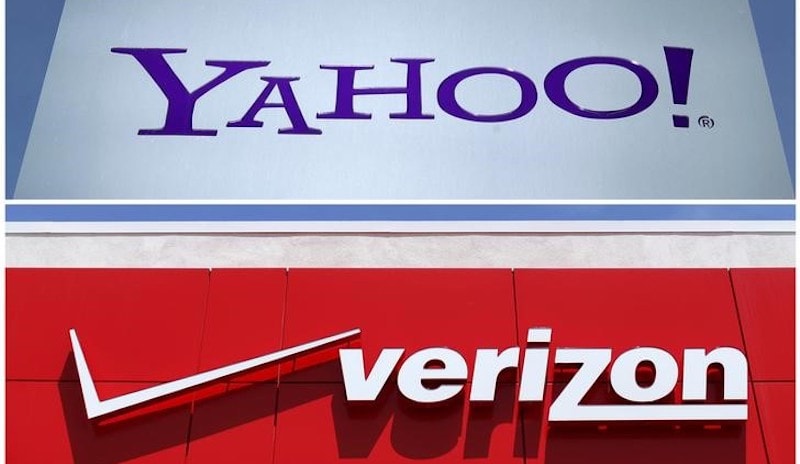 HIGHLIGHTS
Yahoo came under renewed scrutiny after disclosing data breach
Verizon demanded better terms for its planned purchase
AOL CEO expects the Verizon-Yahoo deal to go through
A senior Verizon Communications Inc executive said on Thursday that the company was unsure about its planned acquisition of Yahoo Inc’s Internet business.

“I can’t sit here today and say with confidence one way or another because we still don’t know,” Marni Walden, president of product innovation and new businesses at Verizon, said at the Citi 2017 Internet, Media & Telecommunications Conference in Las Vegas.

Walden added that the merits of the deal still made sense and that there were certain aspects of the investigation that had yet to be completed.

(Also see: Yahoo Hack: Disclosure Lag Could Be a Simple Lack of Knowledge)
She did not provide a time-frame for the completion of the deal.

“We think it will take weeks at least, we don’t have a desire to have it drag on forever, that’s not our intent,” Walden said.

However, AOL Chief Executive Tim Armstrong told CNBC that he expected the Verizon-Yahoo deal would likely go through. AOL was acquired by Verizon in 2015 for $4.4 billion.