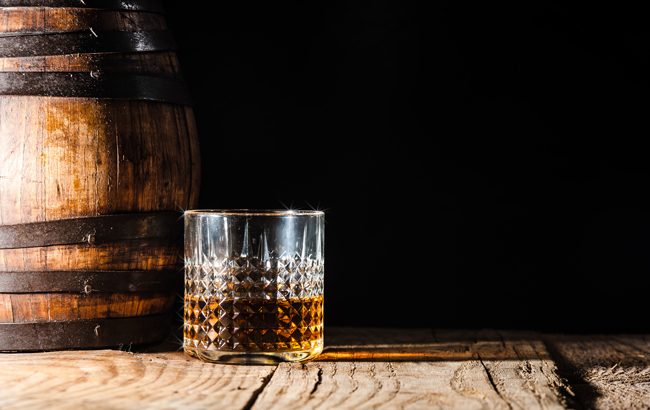 During the period, stronger growth was recorded to the EU (+9%) compared to non-EU countries (+7.6%). Ireland, France and the US remained the top three destinations for UK food and drink in value terms, while whisky, salmon and beer were the top three exported products.

Growth was registered in all top 20 markets for UK exports, except Japan and Spain, which declined by 2% and 17.6% respectively. Spain was hit by a drop in commodity exports such as wheat and barley, according to the FDF.

South Korea is “fast gaining a taste for British beer”, with exports to the country shooting up 77% in H1. Belgium and China were the two other export markets that saw the greatest percentage value growth in H1, with shipments increasing 39% and 35% respectively.

The FDF also noted that while the devaluation of the pound following the Brexit vote has “helped to boost UK export competitiveness”, this also led to an increase in the cost of many imported ingredients and raw materials. As such, the UK’s food and drink trade deficit increased by 16% to -£12.4bn in H1 2017.

“The growth of food and alcoholic drink exports is very encouraging,” said Ian Wright CBE, director general of the FDF. “We want to work with government to take advantage of increased demand for UK products overseas and the opportunities that leaving the EU is expected to create.

“It is great to see such strong growth in our exports to EU Member States. The EU remains an essential market for UK exports as well as for supplies of key ingredients and raw materials used by our industry. We believe there are significant opportunities to grow our sector’s exports further still.

“The continuing weakness of sterling is a concern. However, we hope that with the determination of businesses and the assistance of government, we can open more channels and provide a further boost to the UK’s competitiveness on the world market.”