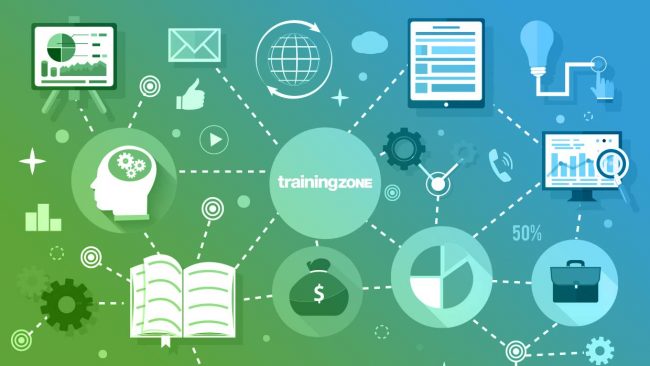 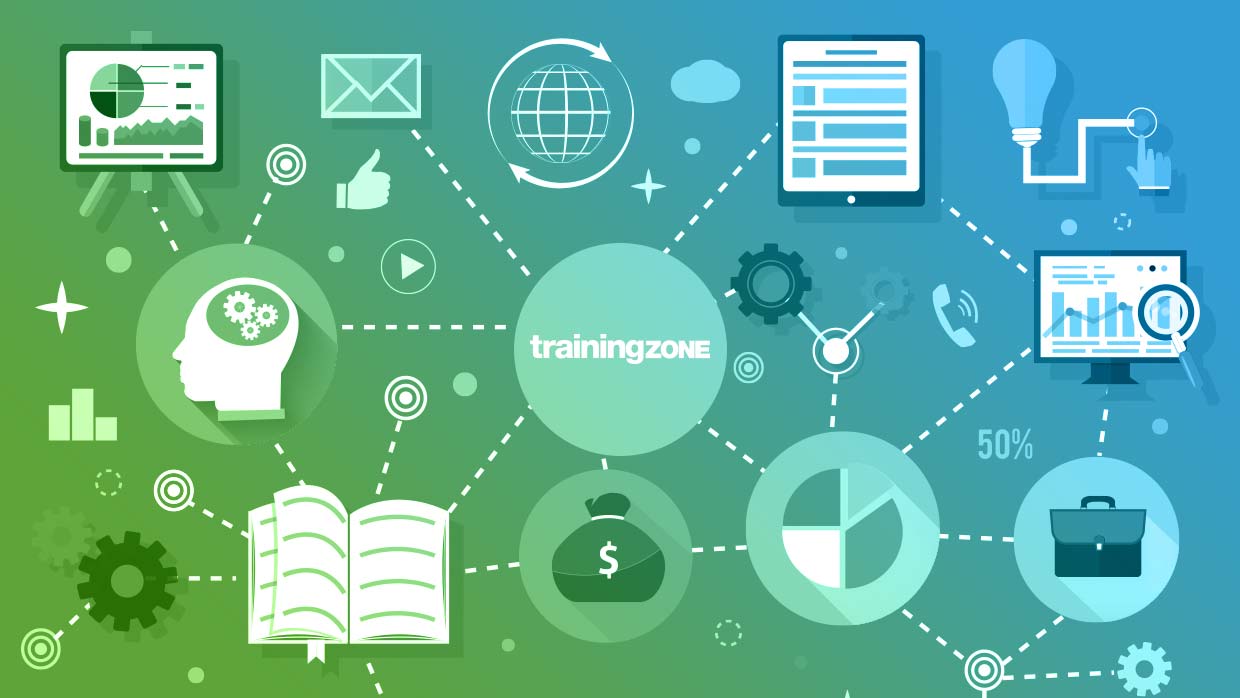 There’s never been another point in history where so many people are reading so much and communicating so often (so, thanks Internet). Yet, for all the talking and typing that swirls both on and offline, effective communication still eludes many.

Now, we all know some of the more important factors when getting your message across – and off the top of my head, I’d say the general communication best practices are:

You’ve probably got a few more rules you’d recommend popping on that list. But one I’d say there’s only one rule for effective communication:

This is particularly relevant in the age of the millennial, where trustworthiness, transparency and personal integrity are consistently cited as key factors for success in the workplace.

Yet this is where many communicators get it wrong (we’ve all come across bosses and leaders who simply love to hear themselves talk, no matter what words tumble from their lips). Part of that is an obsession with maintaining a personal brand, while simultaneously confusing what a personal brand is – and what it most definitely isn’t.

Crafting and refining a genuine personal brand is a beautiful journey; a journey in which you constantly re-assess and evaluate who you are, who you want to be, and how the two converge. It’s about a constant dialogue, both with yourself and others. Problems develop when personal brand becomes a professional artifice designed to promote themselves at the expense of, well, everything else.

You can see this on a macro level on social media, which often feels like the digital equivalent of someone smiling, nodding and waiting for an appropriate pause to talk about themselves again. For some, but certainly not all, these are platforms for a constant, self-aggrandising monologue where conversation is just an excuse to launch into another lonely soliloquy. This is the very worst in personal branding: Self-absorbed and unwilling to converse.

This is not where ideas are formed. This is not how influence is brokered.

The result? Learners switch off – because, let’s be honest, we can all spot a phoney at 100 yards. That ‘personal brand’, so carefully cultivated, risks alienating others and causing them to wonder whether the speaker’s words are just as false as that smile.

This is just as true when you’re in the internal training business. It’s been proven time and again that two key factors in driving employee engagement is honesty and communication. Combine the two and you have a powerful force that can influence people in the most effective manner possible. That honest approach allows for a much more engaging message to be delivered, too. It offers a golden opportunity to weave your communications with life stories, coloured with experiences and emotion that are both relatable and – perhaps more importantly – real.

What communicators require is the trust of those they communicate with, and that’s something which is earned, rather than bought. That’s what true leadership looks like.

Whatever your politics, Ronald Reagan is a prime example – there’s a good reason why he’s nicknamed ‘The Great Communicator’. Remember his voice cracking as he shouted ‘Mr. Gorbachev, tear down this wall!’? No-one who heard that speech for the first time could deny that this was a man who wanted to unite Berlin.

Or how about his famous retort when one of his aides told him that his speech was terrific: ‘Don’t give me that,’ Reagan said. ‘I bombed.’ He was conscious, as all leaders are, not just of what he said, but how that message was received by his audience (because even head of states stood at a lonely podium understand the need to listen and learn).

Think of political leaders like Lincoln, Churchill, Luther King. These leaders had a strong reputation game, where both they and their message are seen to be genuine; not only were they comfortable with themselves and believe what they said, they ensured their listeners believed it too.