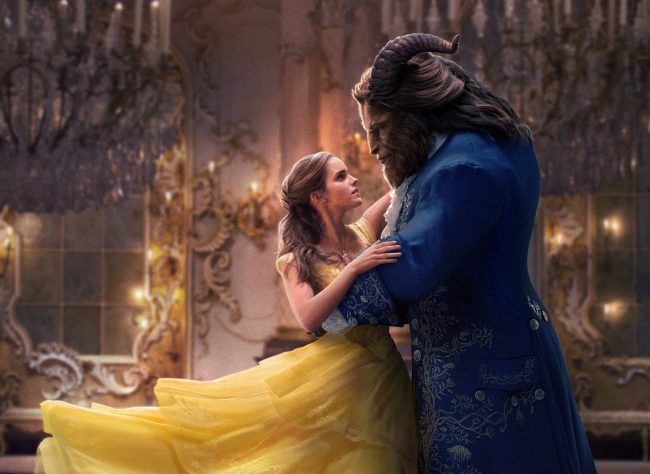 Josh Gad as LeFou, right, with Luke Evans as Gaston. The film’s director has said LeFou has affectionate feelings for Gaston © AP

Walt Disney has pulled Beauty and the Beast from cinemas in Malaysia in a stand-off with authorities that underlines how multinationals are increasingly coming into conflict with conservative hostility to homosexuality in Asia.
The decision to withdraw the film rather than submit to censorship comes amid a growing determination on the part of multinationals to resist illiberal rules in the markets in which they operate.
Malaysia’s film censorship board said the film had been approved following a cut to remove a so-called “gay moment”. However, Disney said in a statement that “the film has not been and will not be cut for Malaysia.”
“They are showing that they believe in artistic integrity,” said Eugene Tan, associate professor at Singapore Management University. “They will know what the consequences are, and will have done their calculations.”

The live-action adaptation of the 1991 animated musical is the first Disney film to feature a gay character. It includes a brief scene in which LeFou, played by Josh Gad, dances with another man.

The commercial consequences for Disney will be slight, given the size of the Malaysian box office. However, the stand-off is the latest sign of mounting tension between Southeast Asia’s increasingly vocal gay community and religious conservatives, with multinationals caught in the crossfire.

Both Malaysia and Singapore ban sex between men and censor media content that portrays homosexuality in a positive light.  The guidelines are rigorously enforced. Last year, producers staging the musical Les Miserables in Singapore cut a scene in which two men kiss, after being warned it might affect the show’s rating.  Beauty and the Beast has been approved for release in Singapore but the city-state’s Anglican bishop warned clergy last week to alert congregations to its “homosexual content”.  “Disney films for children’s entertainment are usually associated with wholesome, mainstream values,” Rennis Ponniah, bishop of Singapore, said in a statement. “But times are changing at a foundational level.” Mr Tan of Singapore Management University believes the incident is part of a growing trend.
“You see the gay community asserting itself in Southeast Asia, and in turn, there is a pushback,” he said. “Multinationals have their own cultural background that they want to honour. Companies are going to face this a lot more often as both groups are becoming more assertive.”  Singapore last year warned foreign companies against sponsoring an annual gay rights rally, Pink Dot, which draws support from global banks and tech companies including Goldman Sachs and Twitter.  Google has said publicly that it wants to sponsor the event again this year, and will apply to the government for a permit under new regulations restricting foreign involvement in Singaporean public speaking events.  Indonesia has pressed social networks to take down emoticons featuring same-sex couples. Gay sex is not illegal in Indonesia but authorities feared stirring unrest “especially in relation to the religious and cultural norms in Indonesia”.  Beauty and the Beast director Bill Condon said in an interview with Attitude, a British magazine, that the manservant LeFou has affectionate feelings for the main villain, Gaston.  “And that’s what has its pay-off at the end, which I don’t want to give away. But it is a nice, exclusively gay moment in a Disney movie,” Mr Condon said.  Mr Condon, who is gay, said the curse that transforms the hero into a beast was intended as a metaphor for Aids by the first film’s lyricist Howard Ashman, who died of the condition in 1991. In Russia, where a recently enacted law prohibits “promoting homosexuality to minors”, Beauty and the Beast was approved for screening this month but with an age rating of 16 and above.