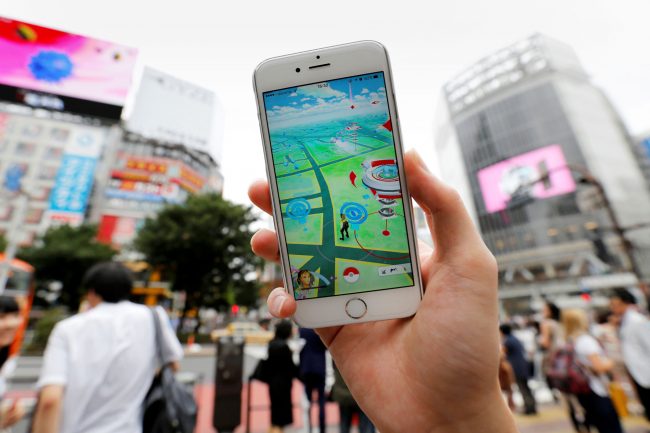 The “Fast Money” traders discussed stocks in the technology space after Intel announced its takeover dealwith Mobileye on Monday.

The chipmaker will buy the Israeli driverless technology company for $15.3 billion. This is the largest acquisition of a company focused on autonomous driving. The sale is viewed by some as further validation for companies to rush into the autonomous car space and invest heavily in other new areas of technology.

Trader Steve Grasso said he likes Nvidia because of its diversified make-up. He said the company is big in artificial intelligence, it’s already a main player in gaming, and also has a data center segment. He said he expected its wide range of products to attract a bid from Intel.

Trader Guy Adami mentioned another player in the autonomous car space — Tesla. He said the deal does not necessarily justify the company’s high valuation based on the company’s future capabilities. But Adami said, shareholders of the technology company believe in Tesla and will keep its stock price high. The stock closed at $246.75 on Monday.

Trader Brian Kelly said he also likes Tesla. He said the Intel and Mobilye deal would help attract more investors to the company.