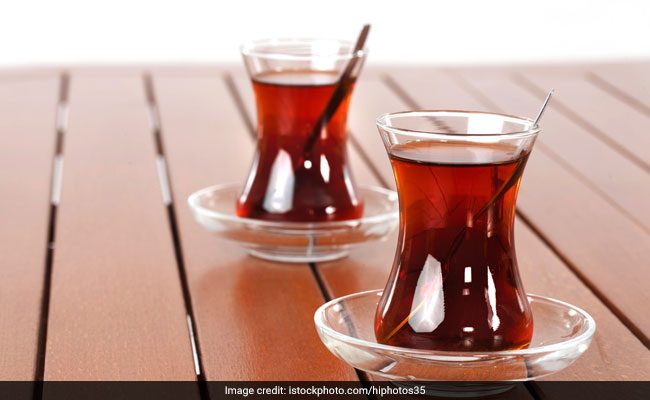 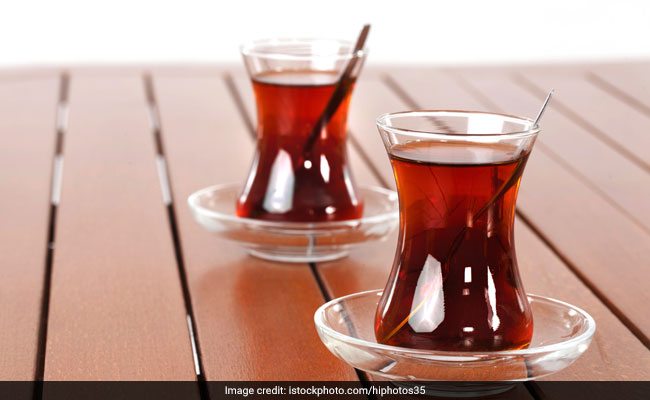 The research was conducted on approximately 4,000 participants over the age of 30. The study had cautioned people against consuming sugary beverages, more experiments are needed to establish the link between these drinks and poorer memory.
Also, a new study published in the Frontiers in Public Health, indicates that your love for drinking energy drinks for an instant boost may prove to be harmful for the health. A team of researchers reviewed the current scientific knowledge on energy drinks and found that they may cause several problems for your physical and mental health such as obesity, heart trouble, increased blood pressure, anxiety and kidney problems.