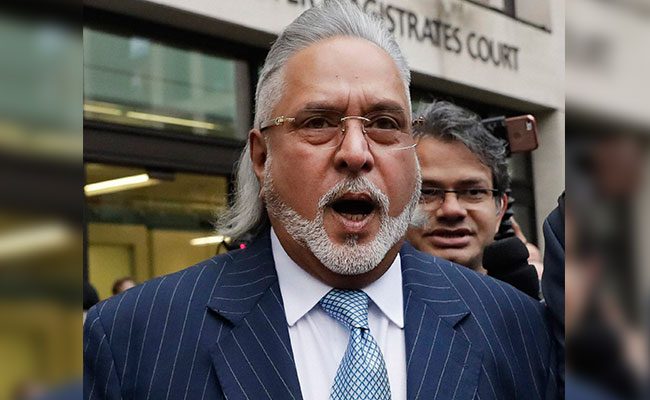 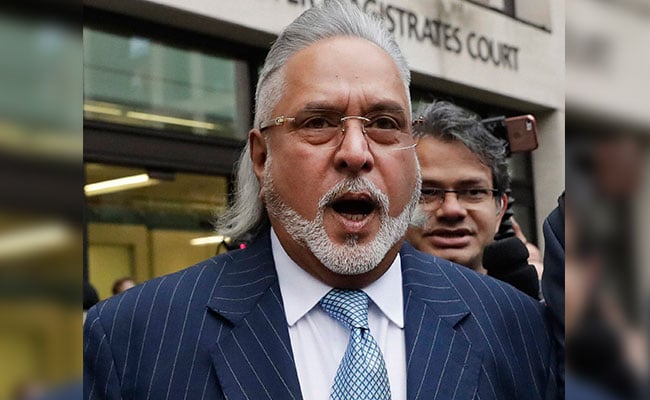 LONDON:  Embattled liquor tycoon Vijay Mallya, wanted in India on charges of fraud and money laundering allegedly amounting to around Rs. 9,000 crore, will return to court in London today for a hearing related to his extradition trial.

The 62-year-old Mallya will be back in the dock at Westminster Magistrates’ Court in London for what is expected to be one of the final hearings in the case to determine the “admissibility” of some of the evidence presented by the Indian government.

Judge Emma Arbuthnot will rule on the evidence, following which she is expected to set a timetable for closing arguments and her verdict on whether the UK-based businessman can be extradited to India to face the fraud and money laundering allegations involving his now-defunct Kingfisher Airlines.

Vijay Mallya’s defence team, led by barrister Clare Montgomery, has called into question much of the material submitted by the Crown Prosecution Service (CPS) arguing on behalf of the Indian authorities, as questionable and claimed there are at least a dozen documents submitted which read like an identical “template”.

The judge had directed both sides to submit their arguments for and against the admissibility of the material, which will be taken up this week.

Judge Arbuthnot had also sought further clarifications related to availability of natural light and medical assistance at Barrack 12 of Mumbai Central Prison on Arthur Road, where Mr Mallya is to be held if he is extradited from Britain.

The CPS had confirmed that it would provide the required information from the Indian side.

“The government has been very cooperative and we have had no difficulty in obtaining any information,” CPS barrister Mark Summers had told the judge at the last hearing in the case on December 14.

Dr Mitchell had stressed that those conditions would require regular “monitoring” and a healthy “diet” and called into question the suitability of Indian prisons in this regard.

As part of a second-hand account, Mitchell also related gruesome details of conditions endured at Puzhal Jail in Chennai, from where six former British soldiers were released last year.

The CPS had sought to counter this line of defence on the grounds that Arthur Road Jail in Mumbai cannot be compared to Puzhal Jail in Chennai.

“India is a huge country, both in terms of population and size…some states are more wealthy than others…and conditions in the prisons in any given state can vary greatly from state to state and within a state. Some may be seriously overcrowded, others not so,” said Mr Summers.

Earlier in the trial, the role of the Central Bureau of Investigation (CBI) had come under the court’s scanner prompting the CPS to take political economist Lawrence Saez, a professor in the department of politics at the School of Oriental and Asian Studies (SOAS) in London, to task during his expert statement for the defence.

As part of his witness statement, Mr Saez had claimed that Vijay Mallya is being “unfairly persecuted on account of his high profile corporate persona” and being “unfairly targeted” by political parties trying to lobby for political gains against each other.

The extradition trial, which opened at the London court on December 4, is aimed at laying out a prima facie case of fraud against the tycoon, who has been based in the UK since he fled India in March, 2016.

It will also seek to prove that there are no “bars to extradition” and that Mr Mallya is assured a fair trial in India over his erstwhile airline’s alleged default of over Rs. 9,000 crore in loans from a consortium of Indian banks.

While the CPS’ stand is that Vijay Mallya did not intend to repay the loans he sought because his airline’s demise was inevitable, Ms Montgomery is trying to establish that Kingfisher Airlines was suffering from consequences of a wider global financial crisis.

Vijay Mallya was arrested by Scotland Yard on an extradition warrant in April, 2017 and has been out on bail on a bond worth 650,000 pounds.

Chief Magistrate Arbuthnot will present her ruling within a time frame she sets out at the end of the trial.

If she rules in favour of the Indian government, the UK home secretary will have two months to sign Mallya’s extradition order.

However, both sides will have the chance to appeal in higher courts in the UK against the chief magistrate’s verdict.