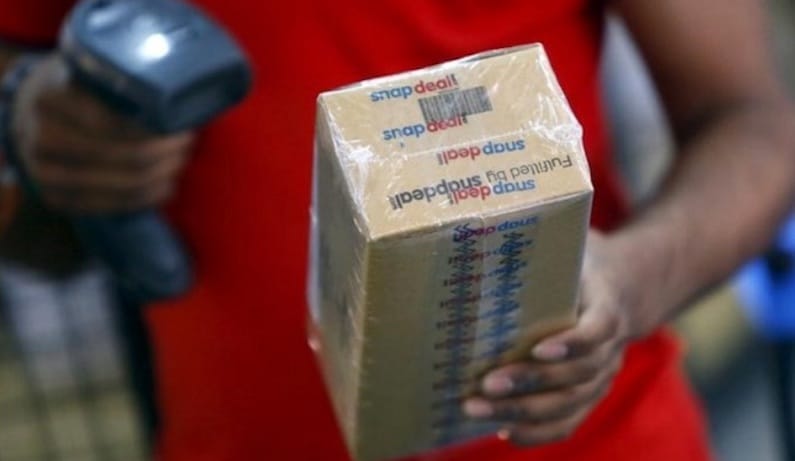 Snapdeal’s Cash on Delivery Business Sees ‘Marginal Dip’ Due to Demonetisation
In the wake of demonetisation of high-value currency notes, online retailer Snapdeal has recorded a ‘marginal dip’ in its cash-on-delivery (COD) mode of payments, a top company official said on Monday.

The online retailer will also invest $100 million (roughly Rs. 677 crores) in fashion segments in the next one year, the official said.

“There is a short-term dip in the COD business mode and the discretionary purchases have taken a dip. Customers are migrating to pre-payment mode,” said company’s co-founder Kunal Bahl.

According to him, the lower discretionary spends by consumers has resulted in a slight dip in its overall sales, though it is only “temporary”.

He also said the demonetisation was actually good for companies like Snapdeal as a lot of people would now shift to online transactions from cash-based transactions.

In the initial years, around 70 percent of its overall sales were through cash on delivery, which has come down to 50 percent at present.

“This number will decline further,” he said on the sidelines of an event at Indian Institute of Management, Calcutta.

“We will invest $100 million in fashion segments in the next one year,” Bahl said.

The investments would be made in logistics, technology, partnerships with brands and marketing, he said.

The company plans some big moves in the segment in the next few months and is building capabilities in fashion category. “We will not limit ourselves to selling other people’s products only,” he added.