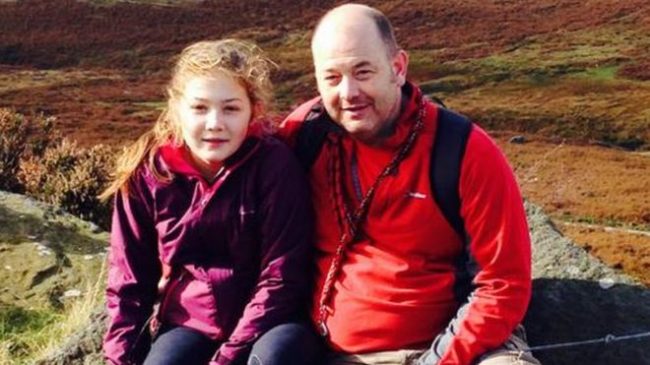 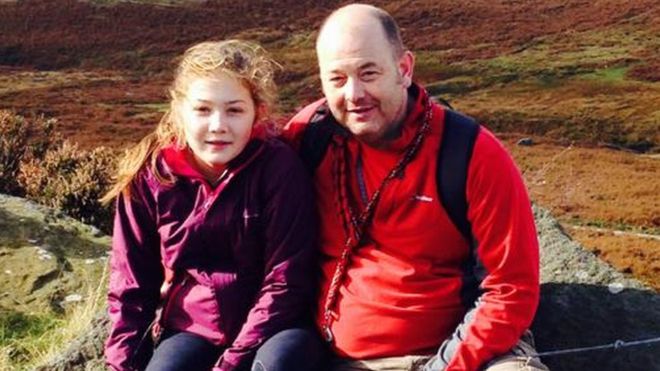 A detective investigating a man’s death in Italy said his family have been “failed by authorities” after an appeal to reopen investigations was denied.

Russell Cowan, from Derbyshire, died from “catastrophic” head injuries he sustained in Menaggio in June 2016.

His widow Trudy Cowan has maintained there are unanswered questions and “too many discrepancies” in the police case.

She spent £50,000 on legal fees and a private inquiry but will not sell her Chesterfield home to fund more.

Italian police said Mr Cowan, 44, accidentally fell 8m (26ft) over a fence while walking back alone to his hostel after a night out.

His family claimed witness statements given to police from a passing security guard were false.

They also said data from Mr Cowan’s Fitbit watch, which showed a spike in his heart rate before his death, was never investigated, along with the whereabouts of a missing hostel room key.

However, last year a judge closed the case into his death and then in December threw out an appeal by the Cowans to reinvestigate.

Former police detective Tony Blockley, told the BBC there had been an “inadequacy and failings of the initial investigation”.

“Until you can say whether it’s a crime or an accident it deserves further investigation,” he added.

“They’d already made their minds up.

The family said their only options now were to mount a private criminal prosecution or appeal to the European Court of Justice about the legal process.

But Mrs Cowan said she had no money left.

“Three-and-a-half years after Russell’s death, we still don’t know the truth,” she said.

“How do you grieve for something that you don’t know what actually happened?

“We continue to have a living nightmare.”

Mr Cowan, an ex-RAF officer, had arrived in Italy with friends to take part in a charity car rally to Monte Carlo.

His body was found the next day in the grounds of a villa on Lake Como close to the hostel where he was staying.