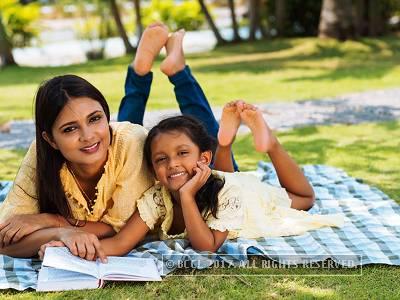 Motherhood, apart from being an overwhelming responsibility, is also about providing unconditional love, care, and support to the child in the early years of their development. And that is surely not an easy job, feel most. A recent survey (Real Mothers Heard Survey by Baby Dove) conducted in six countries including US, UK, India, Brazil, China and Mexico revealed some astonishing and hard-hitting facts about Indian moms. It found that a staggering 90 per cent of Indian mothers feel the pressure to be a perfect parent.

Pressure to be a perfect mom is global
Recently, Duchess Kate Middleton opened up about the pressure to be a perfect parent. At the launch of a mental health film festival that explored the challenges of parenting, she admitted that she too felt the overwhelming pressure faced by other parents to be ‘perfect’. She said, “Personally, becoming a mother has been such a
rewarding and wonderful experience. However, at times it has also been a huge challenge — even for me who has support at home that most mothers do not.”

Being real mothers
Clinical psychologist and counsellor Varkha Chulani says, “There is nothing like a perfect mother. As mums, we are as human as anyone else and are prone to make mistakes like any other human, in any realm of life. And when we put so much pressure on ourselves, we do so because somewhere we believe we must never make a mistake. As of what we do as parents is irreversible and indelible. The more we can be natural and instinctive, strangely, the lesser we are bound to commit mistakes. And let us understand that faltering at any point is not the end of the world. There is nothing like so grievous a mistake, that cannot be reversed.”

Two sets of grandparents get involved
Paediatrician Dr Uday Pai, past-president of Indian Academy of Paediatrics, says, “A child in India has parents and two sets of grandparents for parenting. Hence, there is a lot of advice given to the new mother about the nuances of parenting.” The survey also found that 66 per cent of Indian moms feel they receive conflicting advice from their mothers and mothers-in-law. Psychologists feel that this adds to the pressure.

Online information confuses young mothers
There are also blogs and websites, which add to the confusion of mothers with their contradictory views.

Mothers should believe their instincts
Dr Pai says, “We believe that all mothers have instincts — definitive instincts. And so, we always ask mothers to believe in their maternal instincts.” Varkha also feels that her message to mothers will always be to go with their gut feeling. She adds, “Trust yourself. At the end of the day, it is all about balance and how to enjoy parenting. Because all that matters really is to enjoy your baby and the transition into this new phase of life.”

The survey found that 60 per cent of Indian moms (highest globally) feel a great deal of pressure from society and the media to regain their looks after childbirth. Cosmetic surgeon Dr James D’Silva explains, “The changes are more significant in the breast, the midriff and lower abdomen. In the case of natural childbirth (normal vaginal delivery) the vaginal canal gets stretched and remains lax.” Doctors say that one can choose a healthy regimen of diet and exercise along with some surgical procedures that can improve the changes that women see with their bodies post pregnancy. Varkha adds, “One needs to accept and embrace the fact that this is a biological process and the body will take its own time to regenerate. So, to force yourself to get back in order is putting a strain for which your body may not be ready. It’s best to accept the changes and love yourself with them.” 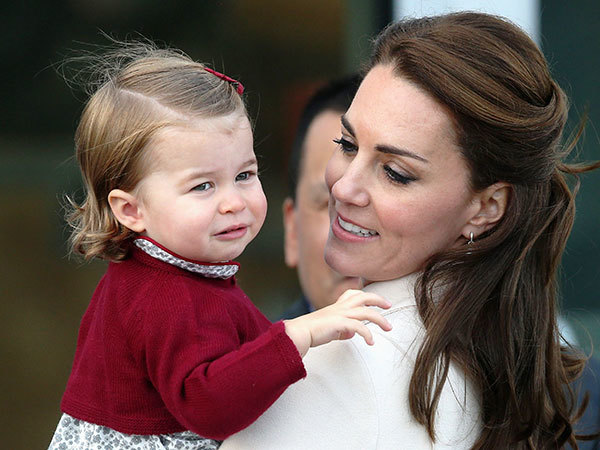 Duchess Kate Middleton, mother of Prince George and Princess Charlotte, was quoted saying that she empathised with parents who struggled with the expectation that their children must be perfect in every way. She reportedly said, “Nothing can really prepare you for you the sheer overwhelming experience of what it means to become a mother. There is no rule book, no right or wrong — you just have to make it up and do the very best you can to care for your family.”