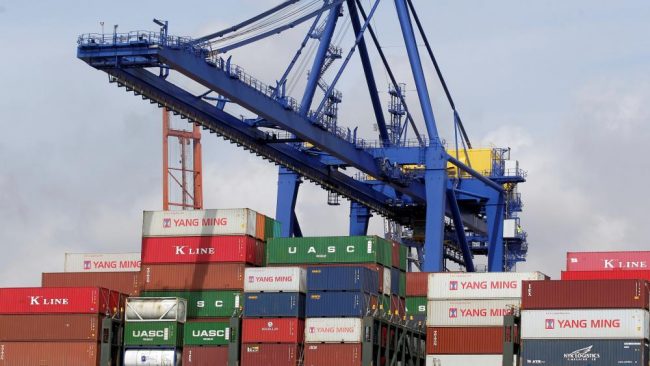 After a slump in 2016, the world economy is picking up. A June 7 report by the Organisation for Economic Cooperation and Development (OECD), a club of rich countries, forecast that the world economy will grow 3.6 percent next year, the best global growth since 2011. In April, the International Monetary Fund predicted that the average unemployment rate across the world’s advanced economies will drop to 5.8 percent in 2018, the lowest rate in a decade. Business optimism is high, and stock indexes are near record levels.

But hold the champagne. A May 18 report by the OECD offers a far more sobering perspective. The advanced economies, the report says, are experiencing “slowing rates of productivity growth.” Other data indicate that the same trend is underway in many less affluent nations. This means that the outlook across most of the world is sluggish economic growth that will raise wages and improve living standards only slowly over the longer term—and will leave festering discontent among the many who are falling behind in a slow-growing world economy.

There is no inconsistency between this short-term optimism and long-term caution. In the short term, a business cycle rebound, large government deficits in many countries, very low interest rates, and healthier banks have combined to boost economic growth and raise incomes. Governments have considerable control over this process. In the longer term, however, the rate at which living standards improve depends almost entirely on the productivity growth rate. And when it comes to raising productivity growth, governments everywhere have poor records. Government spending, tax policy, and monetary policy—the tools in economists’ standard toolkit—cannot do much to solve this problem.