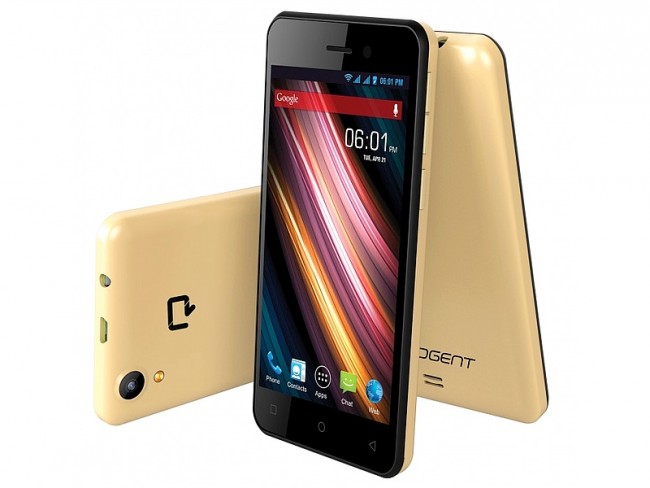 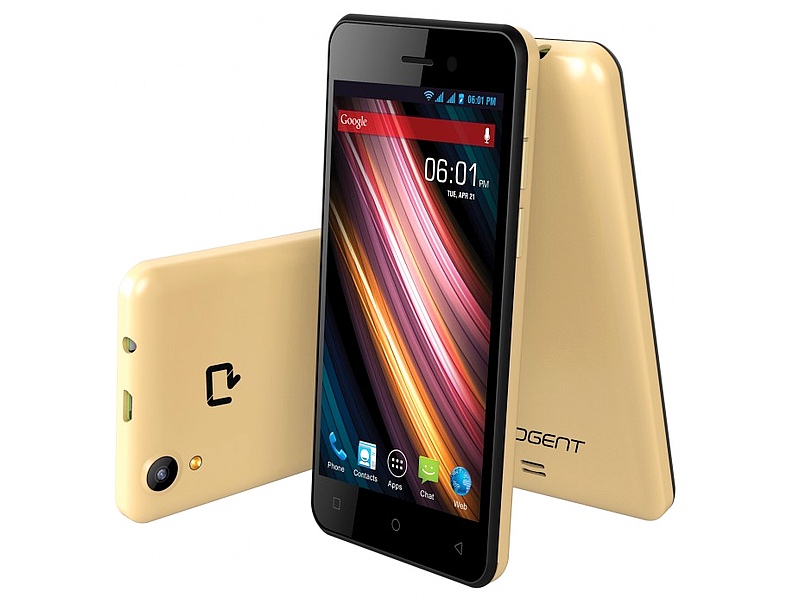 Reach Mobile, an India-based tech company, on Friday launched a budget smartphone called Cogent at a price tag of Rs. 2,999. The handset is exclusively available online from ShopClues, an e-commerce company.

The Reach Cogent smartphone supports dual-SIM dual standby functionality and runs on Android 5.1 Lollipop out-of-the-box. This also makes it one of the few handsets to run the OS in the sub-Rs. 3,000 segment. It features a 4-inch WVGA (480×800 pixels) resolution display, which calculates to a pixel density of 233 ppi. It is powered by a quad-core processor clocked at 1.3GHz, clubbed with 1GB RAM.

The 3G-enabled budget smartphone houses 8GB of inbuilt storage, which can be expanded via a microSD card (up to 32GB). The Reach Cogent features a 3.2-megapixel rear camera with LED flash, along with a 1.3-megapixel front-facing camera. The device comes backed by a 2000mAh Li-ion removable battery, which is rated to deliver up to 7 hours of talk time and up to 200 hours of standby time.

The Reach Cogent is available to buy in Gold, Red, Black, and White colour variants. On the connectivity front, the smartphone sports all the regular options such as 3G, Wi-Fi, Bluetooth, FM radio, and Micro-USB connectivity. It measures 118.7×64.3×9.8mm, and weighs in at 105.2 grams.

“Cogent is a device tailor-made for users who are glued to their smartphones all day and demand reliability, speed and long-lasting strength from their phone. Considering that it holds appeal for a vast majority of tech-savvy consumers, we are excited to partner with ShopClues known for its far-reaching access and popularity with the masses. We see a lot in common with the marketplace’s emphasis on offering the assurance of quality within a reasonable budget and hence are confident of receiving a tremendous response from consumers for the exclusive launch of Cogent through this association,” said Anis Rahman, Vice President- Reach Mobile.