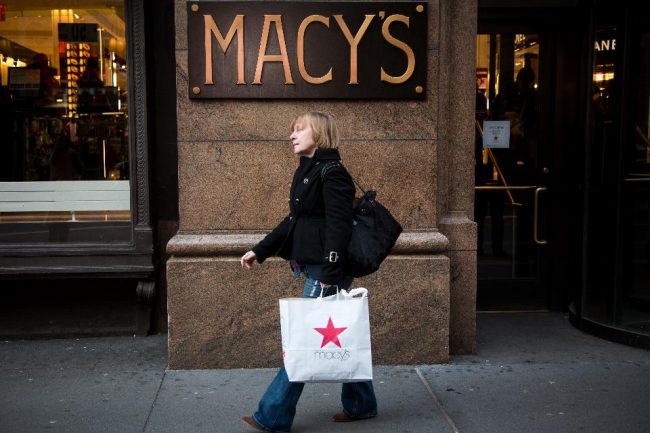 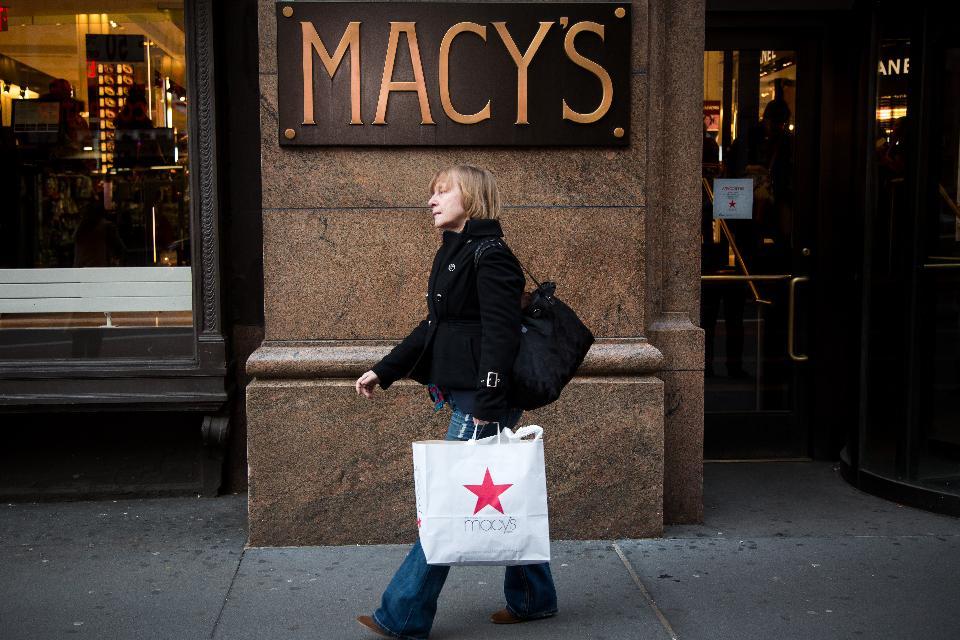 A shopper carries a Macy’s Inc. shopping bag outside of the department store in New York, U.S.

We are on the edge of a precipice. Retail stores are closing at an unprecedented pace. This year 4,950 closings have already been announced and more may come. As sales are siphoned out of retail stores onto the internet, stores are becoming less and less productive. Sales per square foot, the most telling productivity metric for retail stores, have been dropping. Despite falling sales, retail store expenses keep rising and crush profits. These diverging lines, falling sales and rising expenses, have brought the retail industry to a tipping point where stores must close.

Retailers usually plan an increase in sales on a full year basis since they can count on increases in their operating costs. Merchandise costs, employee wages and benefits, business insurance premiums, utilities, and rent — typically go only one way – up. When sales go down, negative operating leverage quickly unfolds and profits plunge. It is not uncommon for retailers to experience soft sales in the spring since weather can wreak havoc causing customer apathy. However, the outlook for the full year must bring some positive sales momentum above cost increases in order to see a positive return.

Stores look to increased productivity to improve their profits. I remember Howard Krensky, a former CEO of Federated Department Stores (now named Macy’s Inc.), priding himself that his stores were lean and clean. His focus was on sales and inventory productivity. He suggested that a lean store would operate efficiently since it could reorder merchandise when needed leading to a productivity and good profits.

Online sales have destroyed the ability for stores to grow their productivity. Digital sales have been jumping up double digits every year. Amazon leads for sure, but virtually all leading stores are reporting significant increases. These online sales are drawing sales away from physical stores hurting productivity.

The U.S. Census Bureau estimated that total e-commerce sales for 2016 were $395 billion, an increase of 15.1% over 2015. The National Retail Federation says that returns have increased 52% from $171 billion in 2007 to $260 billion in 2015. This is a real aggravation for retailers. It means a lot of merchandise made a round trip–generating work to ship and more work to restock, but no profits. Free delivery is often an incentive to buy online. However, it is a serious problem if stores want to make enough money to stay in business.

Retailers must address their productivity. A Kmart with $97 sales per square foot is losing money. So are many others at the bottom of my chart. Innovation is urgently needed to bring consumers into the stores or the free fall off the precipice will accelerate.