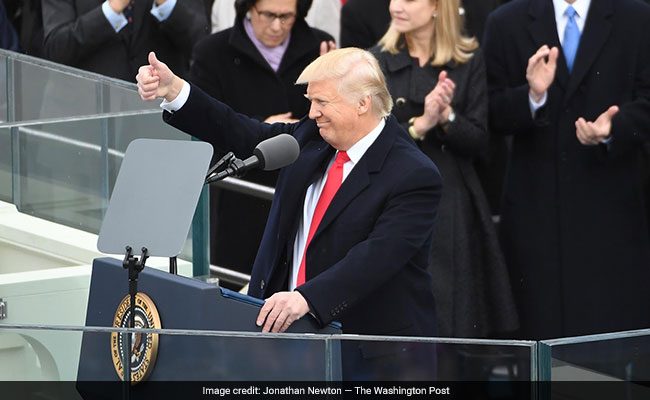 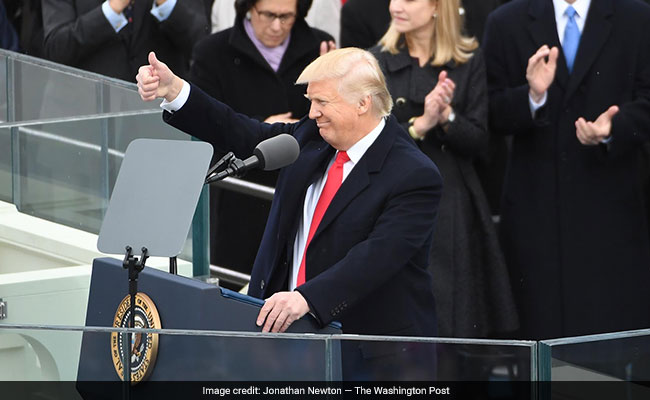 “The president is in excellent health,” Mr Jackson added after the exam was conducted near Washington. He is due to provide a public briefing Tuesday.

Mr Trump, who has faced questions about his diet and his mental health, joked on the eve of his exam that the test had better go well – for the sake of the stock market.

“I think it’s going to go very well,” he said, adding that he would be “surprised if it doesn’t.”
“It (had) better go well, otherwise the stock market will not be happy,” he quipped.

But they also included more detailed examinations of the heart, lungs, vision, cholesterol and blood glucose that could point to problems.

Amid questions about Mr Trump’s fitness for office, no psychiatric tests are planned, but previous examinations have included neurological examinations, including motor function tests.

They have also listed past medical history, past surgeries and current medications.