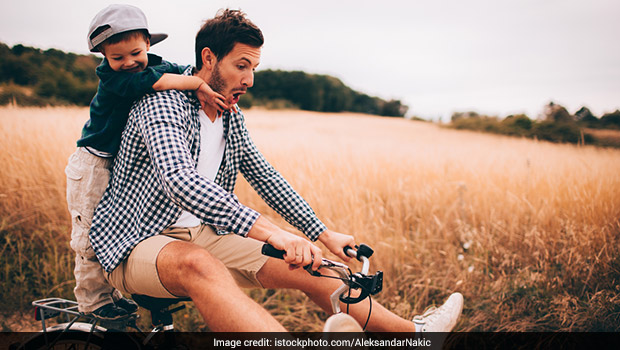 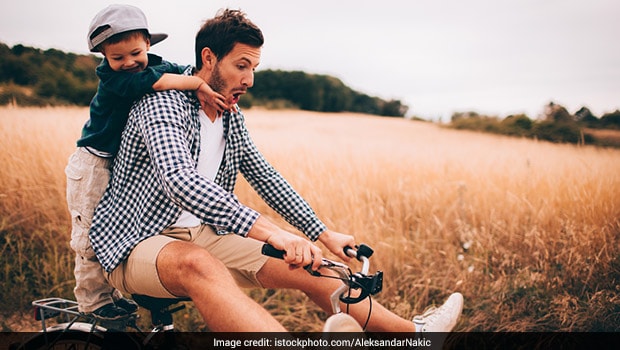 Challenging previous studies that claimed cycling could take a toll on the sexual health of men, a new study has said that the common form of exercise and transportation may not have the harmful consequences as previously cited.Cycling is one of the most common and popular choice of transportation and workout across the world, and the latest study addresses the claims which said that the physical activity could be harmful for the sexual health and urinary function of males. The new study revealed that the benefits of cycling “far outweigh the risks” and instead provides a host cardiovascular benefits.

The study also revealed that when compared to swimmers and runners, high intensity cyclists’ had better erectile function scores. Neither bicycle nor road characteristics appeared to have a negative impact on cyclists, the study revealed.

For the study the team examined over three groups of athletes – 2,774 cyclists, 539 swimmers, and 789 runners, questioning them on urinary tract infections (UTIs), urethral strictures, genital numbness, and saddle sores.

Standing more than 20 per cent of the time while cycling reduced the odds of genital numbness, but adjusting handlebar height lower than the saddle height did increase the likelihood of genital numbness and saddle sores, noted the study published in the Journal of Urology.

“We believe the results will be encouraging for cyclists. Cycling provides tremendous cardiovascular benefits and is low impact on joints. We believe the health benefits enjoyed by cyclists who ride safely will far out weight health risks,” said Benjamin Breyer, Professor at the University of California in San Francisco.

Experts and studies around the world have often said that cycling is one of the best ways to stay fit.

Besides controlling your weight, it can also reduce depression, stress and anxiety.

Cyclists were clubbed in a high-intensity exercise group, while the runners and swimmers were included in the low intensity group or the once who do not cycle on a regular basis.

“This is the largest comparative study to date, exploring the associations of cycling, bike and road characteristics with sexual and urinary function using validated questionnaires,” Breyer said

Lot has been said about male sexual health. And in this barrage of information it is important that we are able to tell myth from facts. According to nutritionists, what a man eats can have a massive effect on his sex life and making simple changes can spice it up.

Here are some foods that have been identified to boost your libido:

Dark chocolate increases serotonin and dopamine levels in the brain making us happy and in the mood. So popping in a few pieces of chocolate is an excellent way to pump up the mood.

These energy boosters increase libido and are believed to reverse impotence in men. Walnuts and peanuts provide the raw material for a man’s healthy hormone production.

Broccoli helps in removing excess oestrogen , and in turn increases testosterone. Celery contains androsterone, which is an odourless hormone released through male perspiration.

Fish is high in vitamin B, which helps in increasing libido. Vitamin B3 is in charge of anaerobic metabolism that offers sexual energy and raises blood flow to the genetalia.