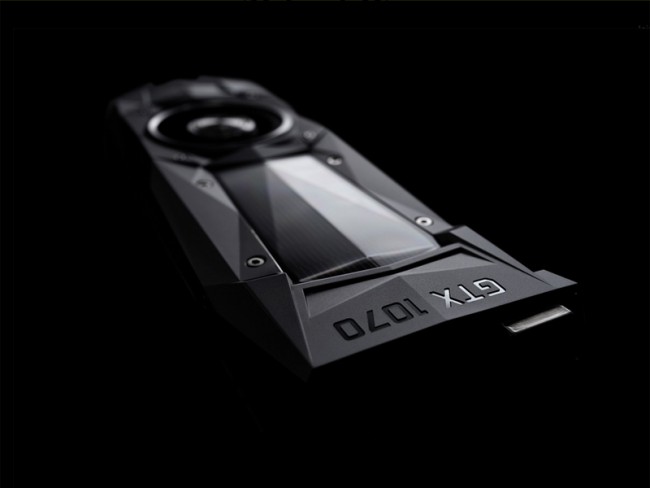 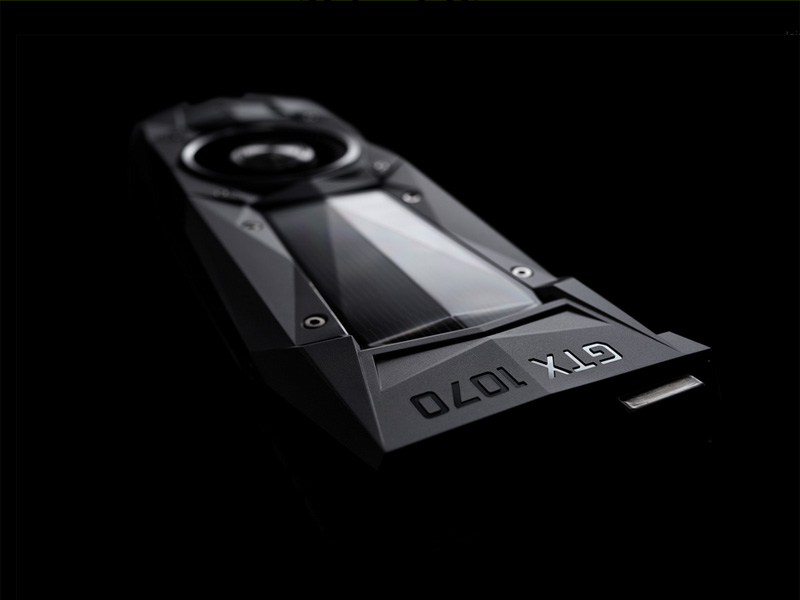 Nvidia’s latest GPUs, the GeForce GTX 1070 and the GeForce GTX 1080 are now available in India. The latter can be purchased for around Rs. 63,500 and this has been known for awhile now. Now, news on the former has just been made public. According to Nvidia you can buy it for Rs. 40,800. However it’s a bit cheaper if you know where to look.

“You can buy the Zotac 1070 Founders Edition for Rs. 38,000,” said a computer store owner on Lamington Road in Mumbai. This was verified by other retailers. None of them could comment on how regular availability would be though, aside from saying that it was in short supply. No surprise given that the card has just launched and Nvidia India’s official event for the 1070 and 1080 cards will only take place tomorrow. 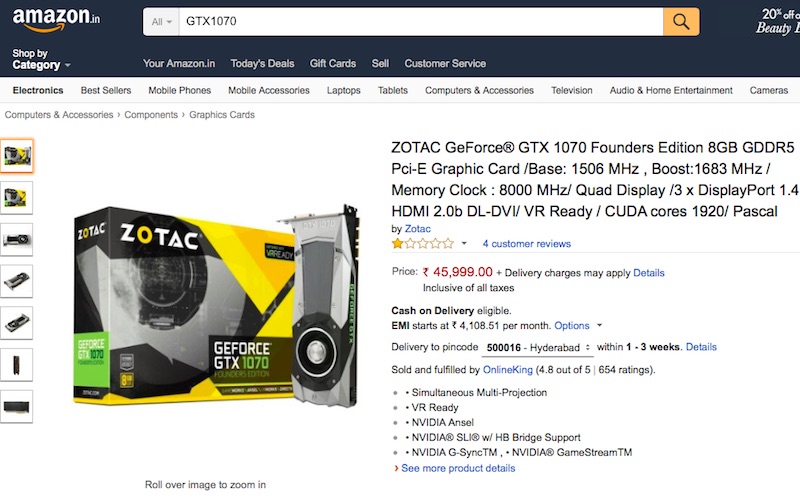 At Rs. 38,000 the GeForce GTX 1070 isn’t exactly cheap or remotely close to what gamers in the US are paying for the same GPU. And while we can definitely boil it down to customs, it doesn’t explain why a seller on Amazon India has it at a pricey Rs. 45,999. Perhaps it’s an pricing error that’s yet to be rectified.

And if you were expecting a price drop on the GTX 970 or the GTX 980 range of cards, this will not be the case. According to several sources at retail, the price for them will remain the same until stocks are depleted. Nvidia has allegedly stopped production on certain Maxwell GPUs including the 970 and 980 range.

The GTX 1070 is rated for 6.5 Teraflops and also has 8GB of VRAM, but of the ordinary GDDR5 variety versus the GTX 1080 which sports Micron’s new, faster GDDR5X RAM running at 10Gbps for a total bandwidth of 320GBps. Power requirement is pegged at 180W, and Nvidia lists a 500W power supply as adequate for a PC with a single one of these cards.