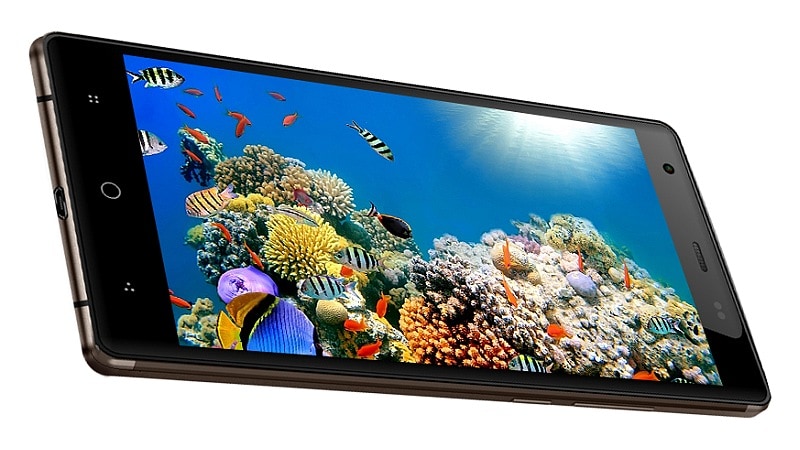 Micromax has launched yet another smartphone in its Canvas 5 series. The Canvas 5 Lite has been priced at Rs. 6,499 and is available exclusively via Snapdeal from Friday. The highlight of the smartphone is its brown leather finish, seen on the back panel.

The Android 5.1 Lollipop-based Micromax Canvas 5 Lite is a dual-SIM smartphone with 4G LTE connectivity. The smartphone bears a 5-inch HD (720×1280 pixels) IPS display, and is powered by a 1.3GHz quad-core MediaTek MT6735P SoC that’s coupled with 2GB of RAM.

The Micromax Canvas 5 Lite packs an 8-megapixel rear camera with flash, and a 5-megapixel front-facing camera. The smartphone bears 16GB of inbuilt storage that cannot be expanded.

Connectivity options on board include Wi-Fi, GPS, Bluetooth, FM radio, 4G (with support for Band 40 used by some LTE networks in India), and Micro-USB. Sensors on the phone include proximity sensor, ambient light sensor, and accelerometer. The Micromax Canvas 5 Lite is powered by a 2000mAh battery that’s rated to deliver up to 150 hours of standby time, and 4.5 hours of talk time. 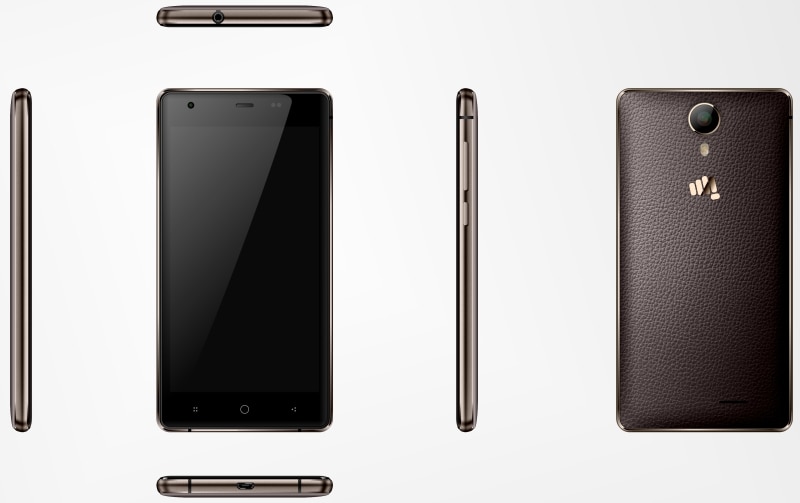 Commenting on the launch, Shubhajit Sen, Chief Marketing Officer, Micromax Informatics said, “Micromax has been relentless in its pursuit of launching Smartphones that combine superior performance with contemporary styling at accessible prices. The launch of the Canvas 5 Lite is the latest milestone in our resolve to offer the best products at competitive price points. The rapid Smartphone category evolution is constantly reshaping the preference of young urban consumers. They now expect top-of-line performance, 4G connectivity along with premium, modern styling in the budget Smartphone segment. We developed Canvas 5 Lite as a no compromise, all-in-one phone – for the festive season.”

Affiliate links may be automatically generated – see our ethics statement for details.