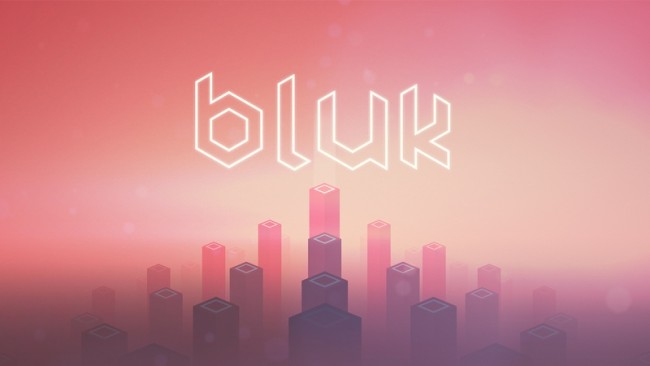 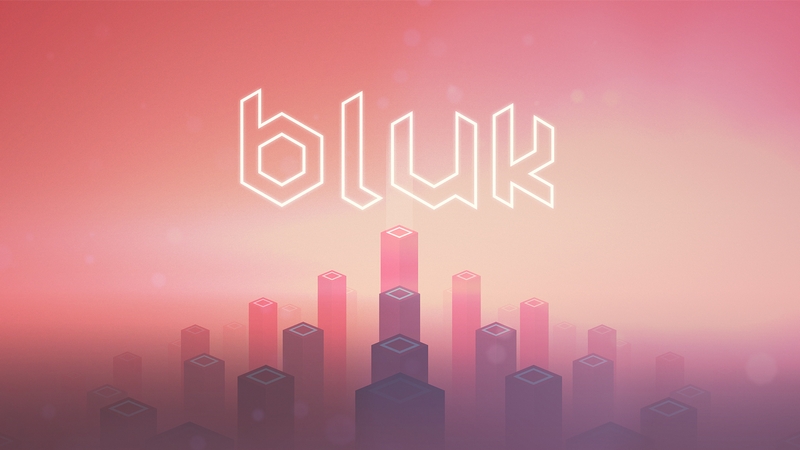 Bluk is a puzzle game made by Kerala-based one-man studio Pixelape Games. The core of the game is simple. You play as a block in a world of towers. Your goal is to hop across from one tower to the next, until you clear the stage.

This sounds very easy, but the game is actually quite hard. This is because of the way jumping across works. To jump, you tap the screen and then drag in any direction, and you’ll see a dotted line that traces your trajectory. When you release your finger, the block jumps across. The dotted line only shows half of your trajectory, so you’ll take a long time to master the art of landing the block on a tower.

You can’t cheat the system by making the dotted line lead to the next tower, because when you lift your finger off the screen you’ll usually see the block falling into the abyss, as the jump had too much power. It took us over 600 leaps just to clear the first level, so you can imagine how hard the game is. You could put a part of this down to our lack of skills, but mostly it’s the game’s difficulty level.

On clearing the first level – after repeated trial and error – you might think that you have mastered the game, and can clear stages more quickly now. Nothing could be further from the truth. That’s because the second stage introduces different types of towers – a white tower that’s slippery and a black tower which is sticky. The block tends to slide across the top of white towers and sticks to black towers. When you’re plotting the jump, you need to take that into account. 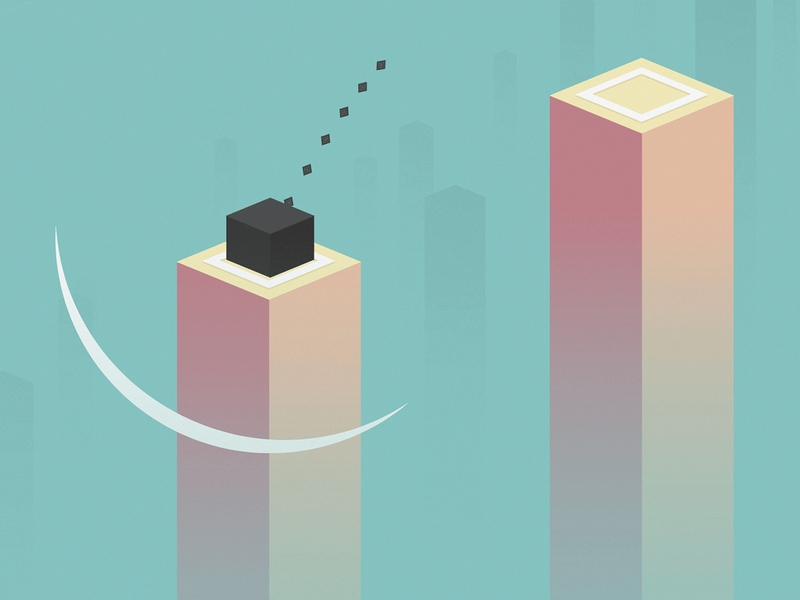 We don’t think every game needs to be easy and in Bluk’s case, the difficulty level is definitely a plus. We did feel that we were getting better at the game with each try. However we did find the lack of a story a bit disappointing. The developer mentions that “you can also follow the hidden storyline and make your mark in the special Hall of Fame.”

There is a story in the game, but it’s not obvious at all. The game’s description says that there’s some kind of a darkness growing among the pillars and your block needs to find out why and try and restore harmony. We don’t think hiding the story is a good idea. For a game with such a high difficulty level, the story could push people to keep playing. After about 800 leaps or so, we didn’t feel the urge to keep trying to clear levels. That is where a story could have helped.

That said, the game has some great visuals. Right from the nice design of the block, the towers, and the background, we were pleased with its art. The game’s controls are quite responsive too; the tap and drag is the only control option available, but it worked well for us.

The problem with Bluk lies in its lack of communication. We feel that the game could have been a lot better with a story that isn’t hidden and with special abilities that are a bit more obvious. The game looks great, has a pretty good soundtrack, and the gameplay mechanics are quite solid. We even like its high difficulty level. It’s a premium game for iOS and we think it’s well worth the asking price of Rs. 190.

Bluk is available on the App Store. You can pick it up for Rs. 10 for a limited time, after which it will cost Rs. 190.