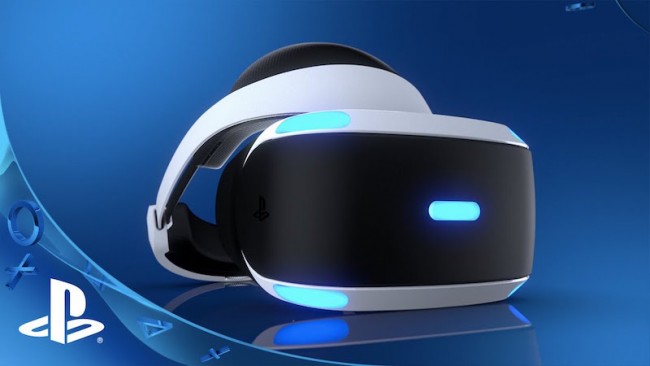 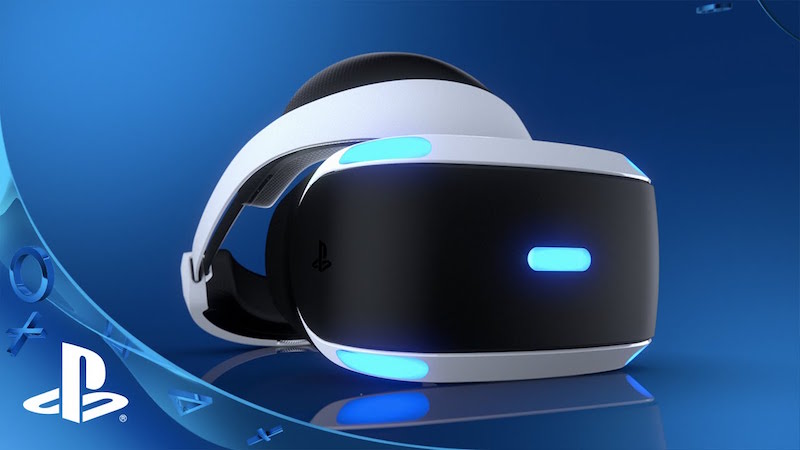 Of these, Driveclub VR and Eve: Valkyrie are the most well known. The former has been touted to hit VR since its inception while the latter is a multiplayer dogfighting game set in space and was exclusive to the Oculus Rift. Rigs is from Killzone: Mercenary developer Guerrilla Cambridge and it’s focussed on frantic first-person combat using mechanised suits. Battlezone is an action game that has you commandeering a tank, it’s one Sony has been demoing quite heavily. PlayStation VR Worlds lets users bask in the depth of the ocean – well, at least in the demo, with the full game packing four more additional settings. Tumble is a VR take on the classic block stacking puzzle games of yore, while Headmaster has you as a footballer honing your skills in what seems to be a prison. Finally Wayward Sky has you exploring a crumbling air fortress.

The use of a demo disc to introduce customers to VR is a shrewd idea. When Sony first started out in the console business, it employed the same tactic to get a generation hooked on the original PlayStation. It could very well be the break VR needs, what with adoption reaching a crashing halt as per the latest Steam survey.
(Also see: PlayStation VR First Impressions)

With PS VR set to be available from October 13 internationally, an India date is yet to be fixed. While other regions like Japan, UK, and US have had their pre-orders live for awhile, we wondered if India would be privy to the same any time soon. However this seems unlikely.

“Currently we do not have plans of conducting pre-orders till confirmed date of VR India launch is available,” a spokesperson for Sony India explained to Gadgets 360 over email.