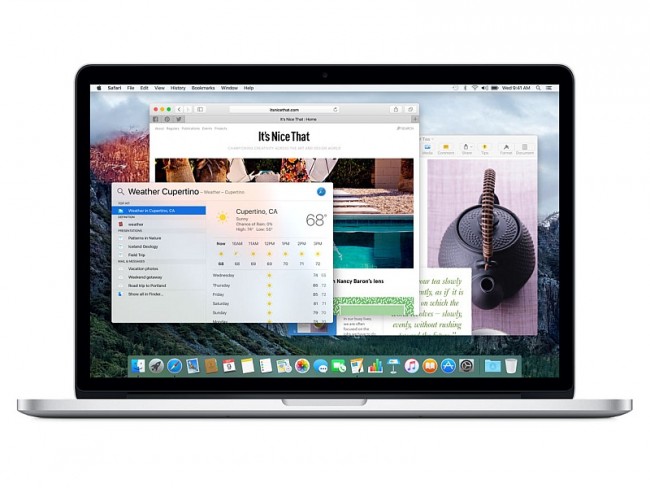 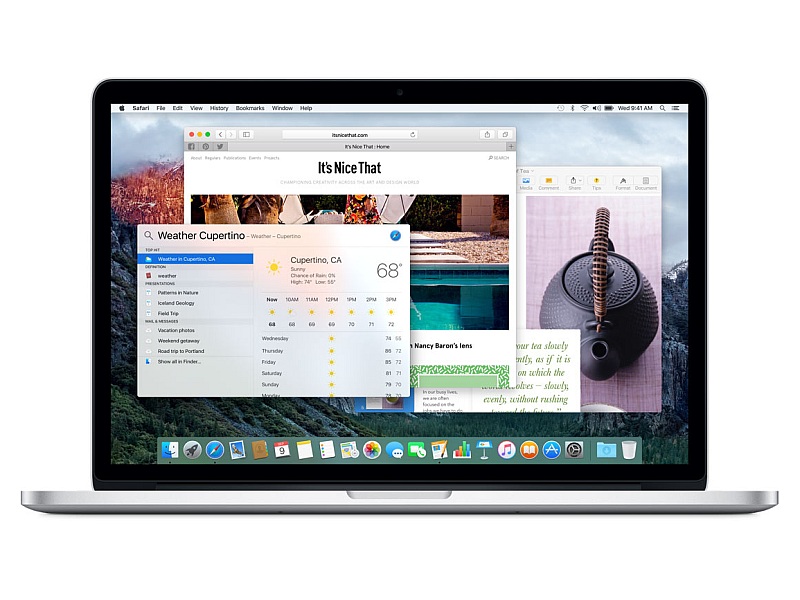 HIGHLIGHTS
Touch ID to be incorporated with power button on MacBook Pro
MacBook Pro is rumoured to feature Oled touch-sensitive function keys
The models are expected to be launched this fall
In May this year, noted KGI Securities analyst Ming-Chi Kuo said that Apple’s MacBook Pro lineup will get the most significant upgrade among all of company’s devices in 2016. He claimed there will be two new 13-inch and 15-inch MacBook Pro laptops introduced in Q4, and that they will come with the an Oled display panel above the keyboard that will act as a replacement for the physical function keys.

The MacBook Pro models are expected to be launched this fall. As noted, the KGI report from earlier this year had mentioned Touch ID support would be present in the new MacBook laptops, but lacked the specifics about the feature. Now Touch ID is said to be incorporated into the power button itself, as it is with home button on recent iPhone models.

The KGI analyst also claimed that the new MacBook Pro lineup will adopt USB Type-C (or USB-C as Apple calls it) and ThunderBolt 3 in addition to faster Intel Skylake processors. The new models are also expected to sport sport AMD’s new 400-series Polaris graphic cards as per the report by KGI.
The 12-inch MacBook launched in April marked the introduction of Intel’s new Skylake architecture, had faster RAM, an improved battery life, and came with a new Rose Gold colour variant