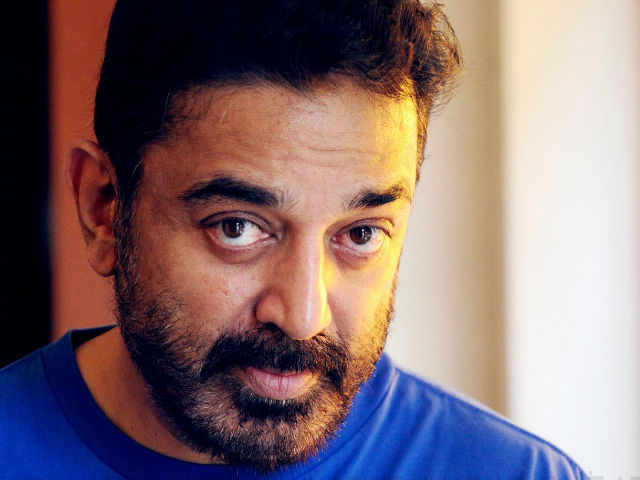 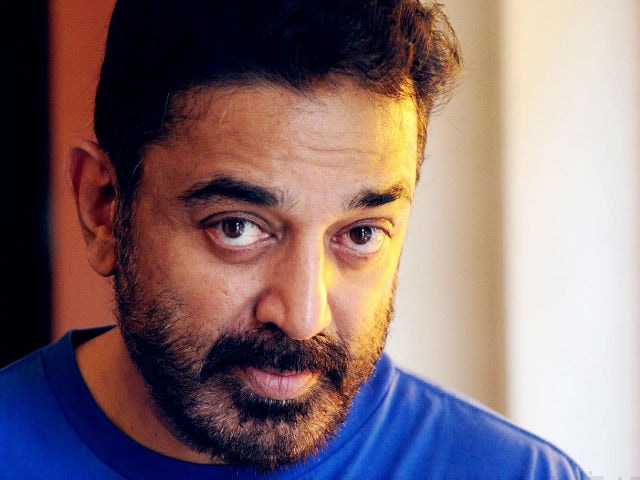 Actor-filmmaker Kamal Haasan, 61, who is currently in between schedule break of upcoming trilingual comedy Sabash Naidu, fractured his leg after he slipped and fell from the stairs of his office.

“On Wednesday night, he was taking the stairs and he suddenly slipped and lost control. The fall resulted in a minor fracture, but there’s nothing to worry. He has been admitted in the Apollo hospital,” a source close to the actor told IANS.

“He was supposed to receive the Lifetime Achievement award at LIFF, which unfortunately he can’t attend in this position,” the source said.

The next schedule of Sabash Naidu, which Mr Haasan is directing, is most likely to take place in Hyderabad. Sabash Naidu also stars his daughter Shruti Haasan.

(Except for the headline, this story has not been edited by NDTV staff and is published from a syndicated feed.)