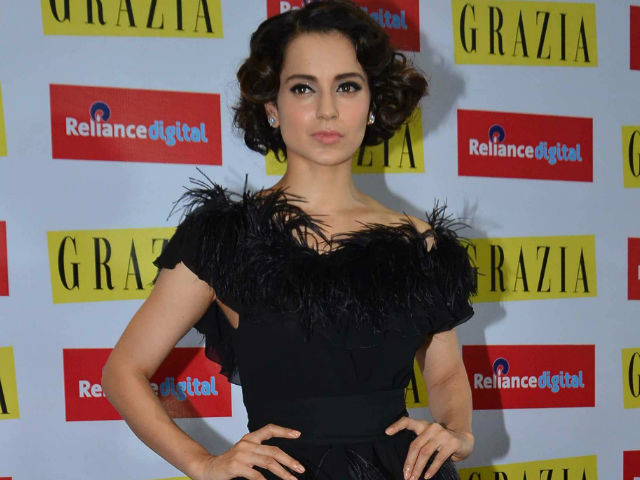 Actress Kangana Ranaut has been invited for a cultural event in Pakistan and is reportedly working on the dates to attend it.

The Tanu Weds Manu star has been invited for an event called School of Tomorrow International Education & Cultural Festival that will be held between November 4-6 in Lahore.

A source close to Kangana told IANS: “Kangana is keen to attend this conference and her manager is figuring the dates.”

Organised by Beaconhouse School System, this year the festival will focus on the rapidly growing influence of geopolitics and global security, digital technologies, media, art and culture, environment and the changing needs of society on the shape of schools in the 21st century.

Kangana, who is on a holiday in Manali, has taken some time off before starring her next movie, Simran with filmmaker Hansal Mehta.