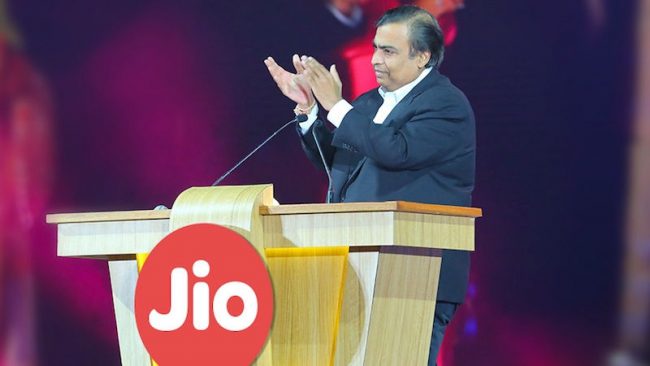 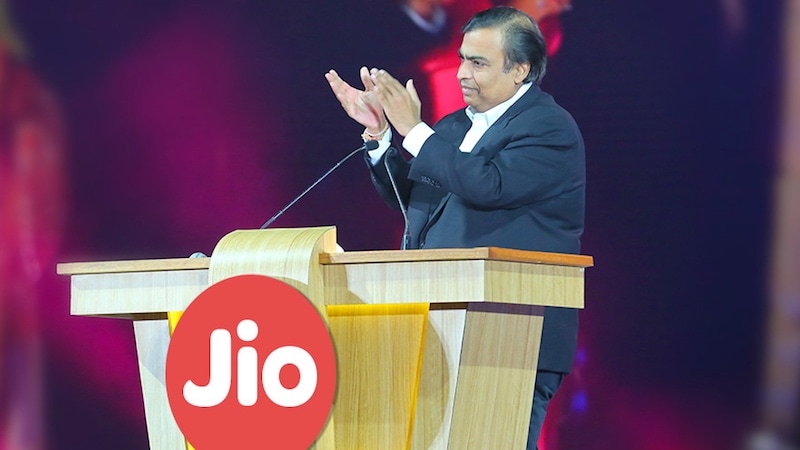 Networks speeds and coverage are in focus once again as wireless coverage mapping company OpenSignal has released the latest edition of its report on the state of mobile networks in India. According to the report, Reliance Jio lags behind Airtel, Vodafone, and Idea in terms of 4G speeds, but is market leading in terms of 4G coverage. Like Speedtest before it, OpenSignal says Airtel offers the fastest 4G speeds, and Vodafone takes the second spot, closely followed by Idea at third place, while the Mukesh Ambani-owned telco rounds up the list at the fourth spot. However, in terms of overall download speeds (which includes 3G and 4G), Jio is ahead of the pack, with Airtel, Vodafone, Idea, BSNL, and Reliance Communications (RCom) following it, in that order.

OpenSignal on Airtel, Jio, and the state of 4G networks in India

Looking at the overall download speed (PDF), for which OpenSignal takes into consideration the average download speed experienced by users across all of an operator’s 3G and 4G networks, Jio offered the best speed at 5.81Mbps, with Airtel coming second at 5.05Mbps, Idea finishing third with 3.69Mbps. BSNL at 1.76Mbps speed and RCom at 1.71Mbps ended at fourth and fifth spots respectively.

In terms of latency, which is estimated by how much delay data experiences as it makes a round trip through the network, Reliance Jio offered the worst results, OpenSignal said. Average latency with the telco was 75.4ms. Vodafone, Airtel, and Idea offered better results with 60.71ms, 62.98ms, and 73.3ms respectively.

OpenSignal, which says it analysed more than seven billion data points for the assessment, says users are consuming less data on Jio network than they did during the “free-bonanza” days, earlier. This has helped the telco improve the overall download speed on its network from 3.9Mbps to 5.8Mbps.

At the same time, OpenSignal observed that LTE speed results on Airtel, Idea, and Vodafone networks has dropped in the last six months, falling from 11.5Mbps to 9.1Mbps. OpenSignal said a possible reason behind the decline in speed is that these carriers have also slashed data prices on their networks, which has resulted in increase in data usage, which in turn has likely caused congestion on the networks.