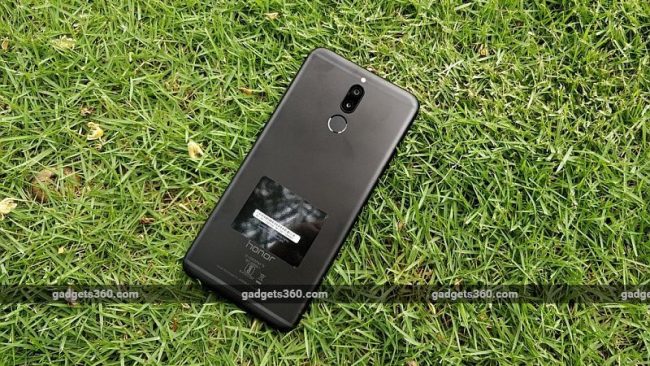 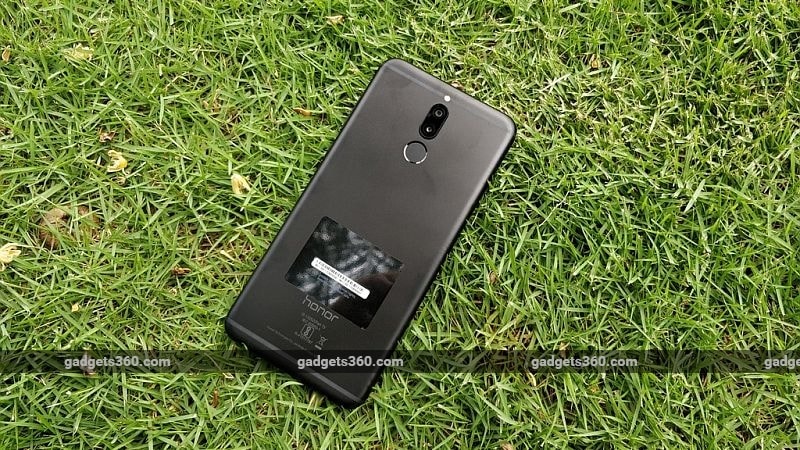 Huawei-owned brand Honor has launched the Honor 9ismartphone with a bezel-less 5.9-inch display and four cameras in the Indian market. The Honor 9i price in India is Rs. 17,999, and the new smartphone will be available in the country starting October 14, exclusively via e-commerce titan Flipkart. The company has not yet announced the launch offers for the phone, which will be revealed at the time of release only. Honor 9i will come in three colour options – Platinum Gold, Navy Blue, and Midnight Black. For those unaware, the new phone is identical to the Huawei Maimang 6, launched in China last month, and the Huawei Nova 2i that was launched earlier this month in Malaysia.

The Huawei owned-brand also launched the 10000mAh Quick Charge Power Bank, priced at Rs 2.399. It will be available via the Honor online store for India, with a Diwali offer till October 28 that makes it available at a discounted price of Rs. 1,999.

Following the current trend, the new Honor 9i features a FullView display which is a highlight of the device. It comes with an 18:9 aspect ratio. Another highlight of the Honor 9i is it sports four cameras: two at the front and two at the back. Dual cameras on both panels mean that the handset is capable of clicking Bokeh shots and portraits. Much like Huawei 8 Pro, the new Honor 9i also lets users readjust the focus after the photo has been shot while also allows to choose different Bokeh effects.

The company adds that the Honor 9i features the ‘Huawei Histen audio system’ from its 2012 Lab, algorithmically enhancing sound output. Honor is also highlighting Bluetooth aptX support. The handset also comes with some gesture-based shortcuts like ‘draw an S’ for a long screenshot to capture an entire webpage; ‘tap twice with one finger’ for a screenshot, and ‘tap twice with two fingers’ for screen recording.

An octa-core Kirin 659 processor powers the handset clocked at 2.36GHz coupled with 4GB of RAM and 64GB of storage. It runs on EMUI 5.1 based on Android 7.0 Nougat. The handset is backed by a 3340mAh battery which the company claims can deliver up to two days of standby time.