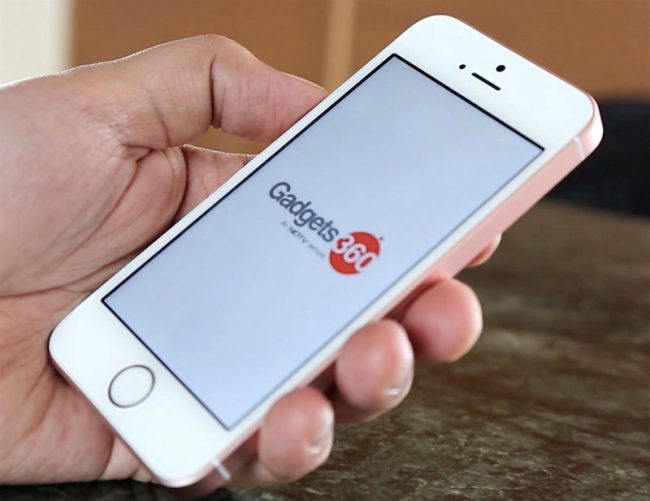 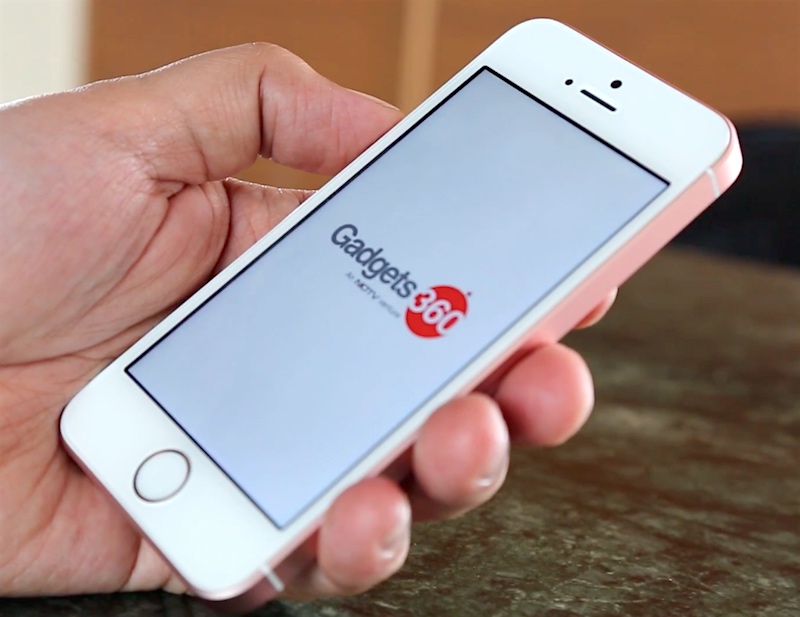 While you might be looking for a new iPhone X version, KGI Securities analyst Ming-Chi Kuo in his latest note details some of the key features of the next affordable iPhone model that would debut as the iPhone SE 2. Kuo has reportedly refuted some of the recent claims about the next-generation iPhone SE model by stating that the new model would not come with any form factor changes and would neither include 3D sensing features nor wireless charging support. Nonetheless, the new iPhone model is expected to be a part of Apple’s plans for this year with cheaper components and a slightly upgraded processor that will make the hardware run iOS 12.

As reported by 9to5Mac, KGI believes that resources by Apple are presently dedicated to the iPhone X development and thus, there are fewer chances for the iPhone SE 2 launch. There is, however, a speculation that the Cupertino company could still push its efforts towards the new iPhone SE model to offer an affordable option in the new iPhone family that is already said to have three new models, including 5.8- and 6.5-inch OLED ones and a cheaper 6.1-inch LCD model.

A recent report by DigiTimes claimed that the iPhone SE 2 will go for mass production in the second quarter with an official launch sometime in May or June. The DigiTimes report mentioned the presence of wireless charging and 3D sensing features that both are denied by KGI’s Kuo.

Last November, Taiwan’s Economic Daily News stated, citing supply-chain sources, that the iPhone SE 2 will be manufactured by Taiwanese original design manufacturer (ODM) Wistron at its Bengaluru factory. Interestingly, the ODM already produces the original iPhone SE model that was launched in March 2016 as an upgrade of the iPhone 5S. A recent Reuters report, citing a couple of government officials, confirmed that Wistron’s ICT Service Management Solutions is close to finalising a land deal in India to develop its own site.

If we believe some past rumours, the iPhone SE 2 could feature a screen size between 4 and 4.2 inches and come in 32GB and 128GB storage capacities as well as Apple A10 SoC and a 1700mAh battery.

Notably, the original iPhone SE had largely contributed to the double-digit growth in iPhone sales in India last year. The handset also helped Apple rival some of the key mid-range Android smartphone models.