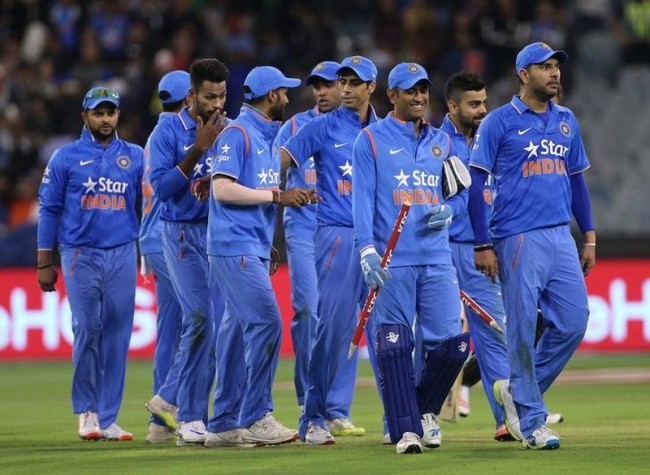 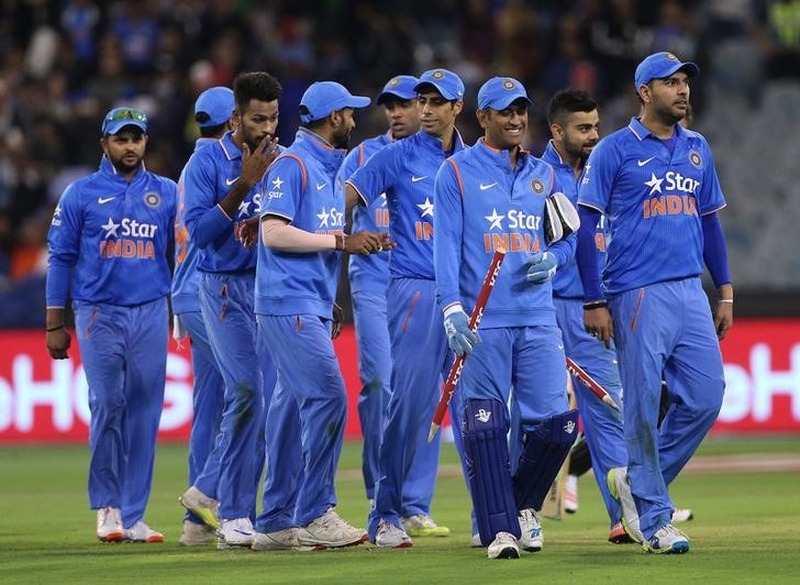 The main action of the ICC World Cup T20 2016 has kicked off with hosts India taking on New Zealand in Nagpur on Tuesday.

Team India has been in good form in international T20 cricket games, having recently won the Asia Cup in Bangladesh and before that, beating Sri Lanka, and blanking Australia 3-0 in Australia. The Men in Blue start the ICC World T20 2016 as favourites due to this good form and because the tournament is being held in India.

If you want to watch the ICC World T20 2016 cricket tournament live online, you can follow this guide to find out how in India and pretty much everywhere else across the world, including USA, UK, Australia, South Africa and other countries.

How to live stream ICC World T20 2016 India vs New Zealand in India
All the World Cup 2016 matches will be broadcast live on Star Sports’ TV channels. You can also watch all the India matches, and all the matches from the knockout stage onwards, on the state broadcaster, Doordarshan. If you don’t have a TV you can catch the games online via Star Sports or the Star Sports apps for Android, iOS, and Windows Mobile. The games might be on a 5-minute delay, but it’s free to watch, and the stream is of very high quality, so there’s not much to complain about. 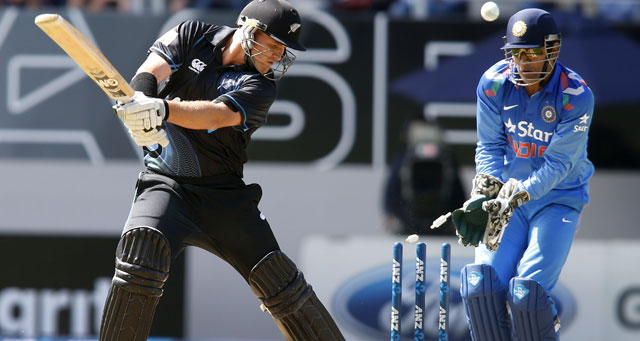 USA
Willow TV is the official broadcaster of the ICC World T20 2016 in the USA, Puerto Rico, Guam, Northern Mariana Islands, the U.S. Virgin Islands, and American Samoa. You can watch the world cup online via its apps for Android, iOS, or Windows Mobile.

UK
If you live in the England, Wales, Scotland, or Republic of Ireland, Sky Sports is the channel you want for ICC World T20 2016. The full TV schedule is listed here and if you want to catch the games online, you can go to the Sky Go website or download its Android or iOS apps. If you don’t have a Sky subscription, you can get a contract-free day, week or month pass via Sky’s Now TV.

Australia
Fox Sports network and Network 9 have the broadcast rights for live coverage of the ICC World T20 in Australia. To watch it live online you need a Foxtel Play subscription; more details available on the Fox website. You can also catch it via Channel 9.

New Zealand
Sky Sports will air the ICC World T20 2016 in New Zealand and you can watch them online via Sky Sports 1, and Sky Sports 3 channels. You need a Sky Go subscription for this, which you can purchasehere.

Pakistan
If you are in Pakistan you can watch ICC World T20 2016 via Ten Sports or PTV Sports. The latter airs all matches for free (only for Pakistan residents) online here. 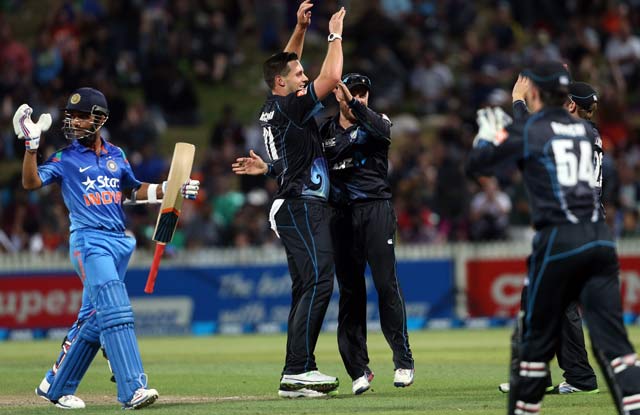 Canada
If you are in Canada, ATN is the channel you want to catch for live coverage of ICC World T20 2016.

If you don’t live in any of the regions above, you might want to check if the live stream is available on Star Sports’ Hotstar website as it is marked as the official broadcaster for “rest of the world” in ICC’s listof official World Cup broadcasters. If your broadcaster isn’t listed here, feel free to check the ICC list to find out how to watch ICC World T20 2016 live online.

Where are you watching the T20 World Cup 2016? Let us know via the comments.