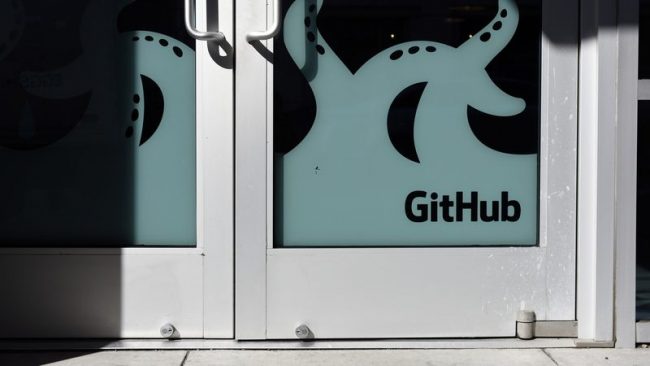 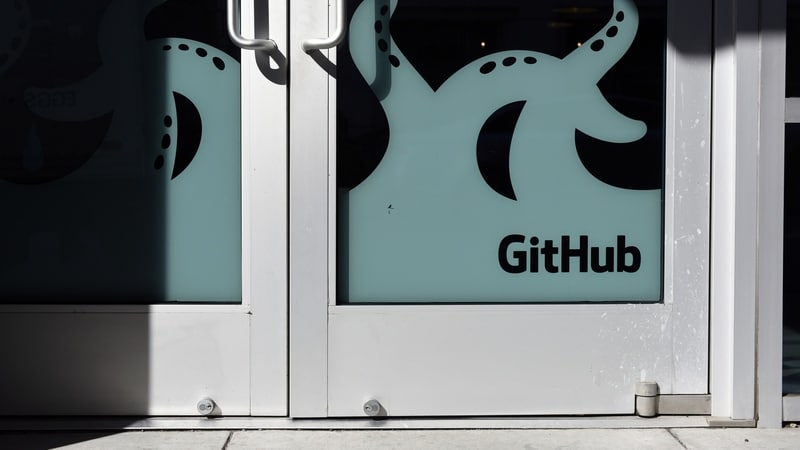 Microsoft agreed to pay $7.5 billion for GitHub earlier in June, but it wasn’t the only interested party. Google was in the running too, according to Diane Greene, head of the company’s cloud arm.

“I wouldn’t have minded buying them, but it’s OK,” Greene said at a Fortune Magazine event in San Francisco on Wednesday. Alphabet’s Google has yet to confirm reports that it bid on the startup, a leading repository for software. Greene declined to say more about if Google bid.

For Microsoft, GitHub is a key asset for appealing to developers in the competitive cloud computing market. Greene said that two Google products are among the most popular now used on GitHub. “I really hope Microsoft can keep them totally neutral,” she said.

During the sale process, Greene was also dealing with an internal fire over Google’s Pentagon work. She opted not to renew the contract after staff protests, and Google released a set of principles for its artificial intelligence systems.

Others should follow suit, Greene said on Wednesday. Similar protests have spread to rivals Amazonand Microsoft over government deals.

“Any company with a large contingent of AI researchers needs to do this because the researchers are going to want to know how their technology is being used,” she said. “It’s a tricky thing.”