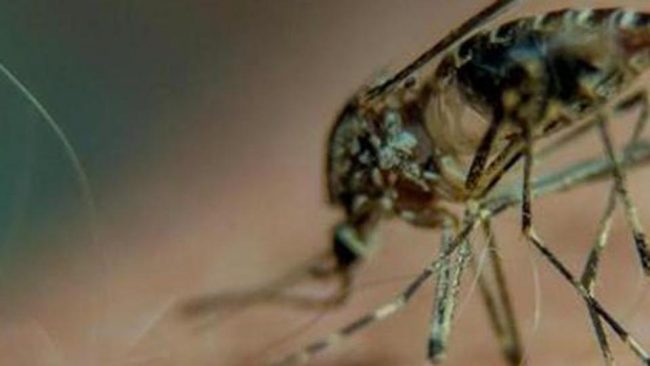 Talk of monsoon, and it is difficult not to worry about malaria. However, the disease may soon be a thing of the past: In what is being hailed as a significant breakthrough, scientists claim they have taken a significant step towards developing a new vaccine for malaria. In a study published in the journal Nature, scientists have for the first time unveiled an atomic-scale blueprint of how the parasite invades human cells.

Using the Nobel Prize-winning technology cryo-EM (cryo-electron microscopy), the researchers mapped the previously hidden first contact between Plasmodium vivax malaria parasites and young red blood cells they invade to begin the parasites’ spread throughout the body. The study solves the mystery of the molecular machinery the parasite uses to latch on to red blood cells. This essential step in the malaria lifecycle is the beginning of the classical symptoms associated with malaria – fever, chills, malaise, diarrhoea and vomiting – which can last weeks or even longer.

Earlier this year, the team discovered P vivax parasites use the human transferrin receptor to gain access to red blood cells. Using cryo-EM technology, the team was able to overcome previous technical challenges to visualise the interaction at an atomic level. “We’ve now mapped, down to the atomic level, exactly how the parasite interacts with the human transferrin receptor,” said Wai-Hong Tham, an associate professor at Walter and Eliza Hall Institute in Australia. “This is critical for taking our original finding to the next stage – developing potential new antimalarial drugs and vaccines. Cryo-EM is really opening doors for researchers to visualise structures that were previously too large and complex to ‘solve’ before,” Tham said.

P vivax is the most widespread malaria parasite worldwide, and the predominant cause of malaria in the vast majority of countries outside Africa. Due to its propensity to ‘hide’ undetected by the immune system in a person’s liver, it is also the number one parasite responsible for recurrent malaria infections. Guided by the 3D map, researchers teased out the precise details of the parasite-host interaction, identifying its most vulnerable spots.

“It’s basically a design challenge. P vivax parasites are incredibly diverse – which is challenging for vaccine development. We have now identified the molecular machinery that would be the best target for an antimalarial vaccine effective against the widest range of P. vivax parasites,” Tham said. “With this unprecedented level of detail, we can now begin to design new therapies that specifically target and disrupt the parasite’s invasion machinery, preventing malaria parasites from hijacking human red blood cells to spread through the blood and, ultimately, be transmitted to others,” she said.

The team also ‘solved’ how antimalarial antibodies bind to and block P vivax parasites to stop them from invading red blood cells. “With this crystal map, we have identified additional ‘weak spots’ that could be exploited as therapeutic targets. The information allows us to go back to the parasite and pull out the part of the protein that will make the best possible vaccine,” said Jakub Gruszczyk from Walter and Eliza Hall Institute.