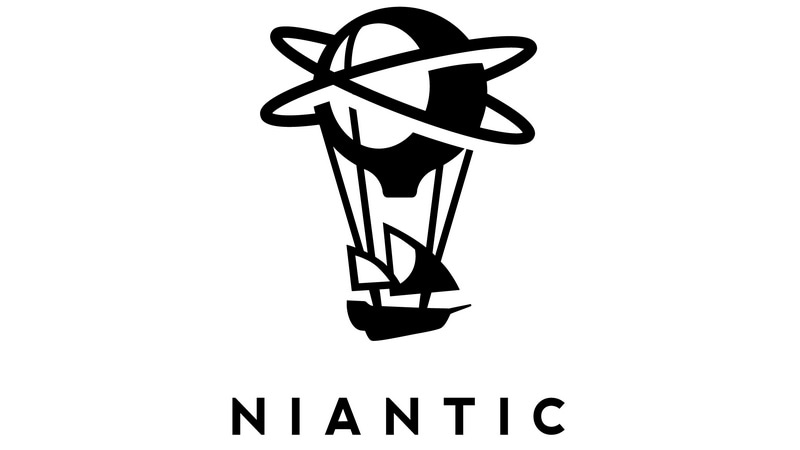 Niantic Labs, the Google-backed startup behind the popular Pokemon Go game, is planning to sell the technology that powers its titles to other game makers, the company said Thursday.

Pokemon Go has been the biggest hit so far among games using so-called augmented reality, where digital characters are superimposed on the real world.

Niantic, which was spun off from Google in 2015 as it became Alphabet and is headed by longtime Google executive John Hanke, has been developing a technology platform on which to build future titles, such as a Harry Potter game it is making with Warner Bros. Interactive Entertainment. Niantic and Time Warner’s Warner Bros have not set a release date for the Harry Potter game.

Niantic, which has raised $225 million (roughly Rs. 1,500 crores) in venture capital, gave details on Thursday of its “Real World Platform” that it hopes to allow other gaming companies to use one day, though it has not given a timeline for when it will go on sale.

The effort is significant because both Google and Apple have been courting developers with their own tools for building augmented reality apps, respectively called ARCore and ARkit.

Hanke previously told Reuters that Niantic planned to build a 3D map of the world, a key component for smooth-running games, by tapping data gathered from the smartphone cameras of its players.

At a press briefing ahead of its announcement on Thursday, Niantic executives said they had tackled two other technology challenges related to augmented reality.

The first is “occlusion” – that is, having a real-world object cover up a digital one, such as having a Pikachu Pokemon character hide behind a potted plant. Niantic said it had acquired UK-based startup Matrix Mill to make occlusion feasible with an existing smartphone camera rather than special sensors that most phones lack.

The second is handling multiple players. Google and Apple this year released multi-player systems, with Apple taking a contrasting approach to Google over privacy concerns. Niantic says its system has phones communicate through local cell phone towers, a different technology from that used by Google or Apple.