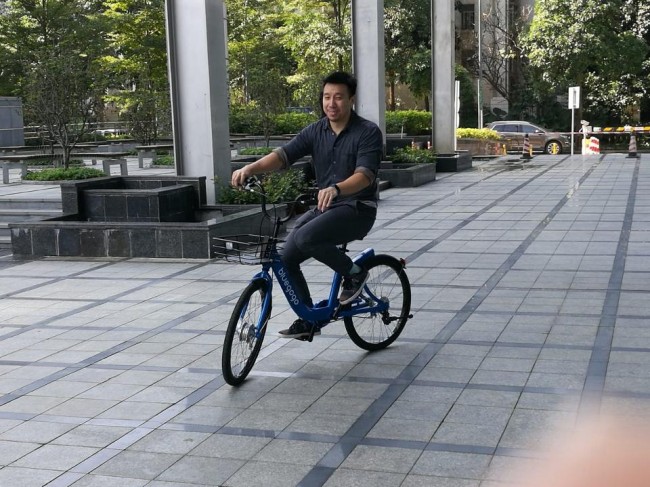 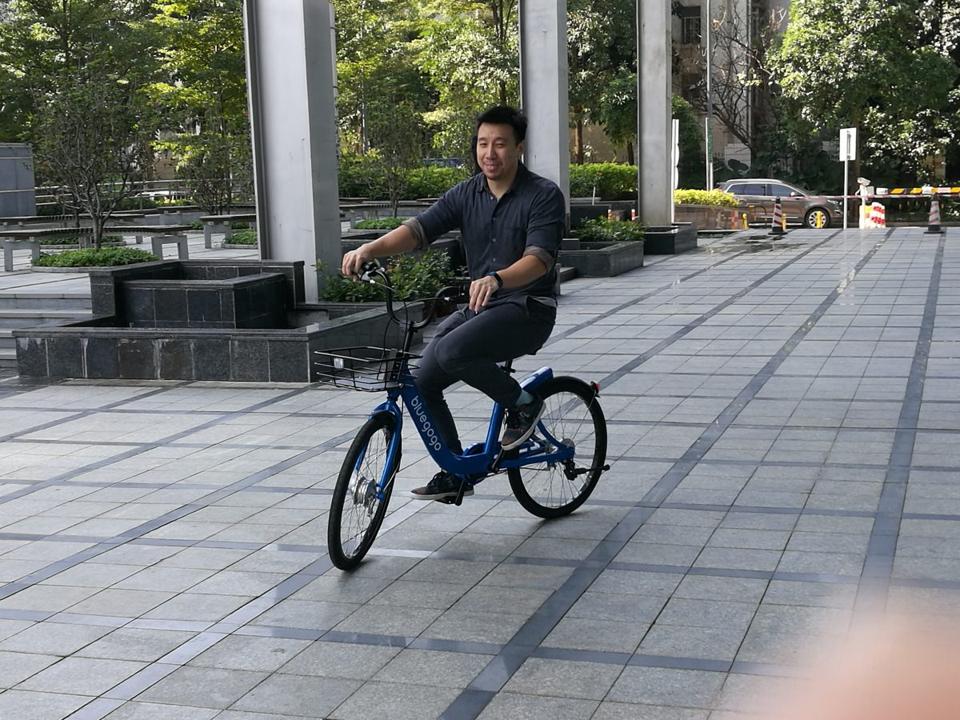 As far back as I can remember, I always wanted to be a gadget reviewer. As a kid, my favorite reading material, in addition to American comic books and manga, were video game review magazines like GamePro and EGM. When I got to high school and started making my own money, I began spending most of my paychecks on gadgets. I still remember dropping $800 (my entire month’s earnings as a teen) on an Archos PMA (portable media player), which was basically a very ancient version of the iPad, way back in 2001. Then in 2003, I got the T-Mobile Sidekick (aka the Danger Hiptop, rebranded for no particular reason because U.S. phone carriers like to interfere with every product), which was sort of a spiritual ancestor to the Android operating system.

Anyway, long story short: I am a gadget geek, and I’ve been very fortunate to be able to write about gadgets for a living right now. Because I live just an hour away from Shenzhen — hardware capital of the world — I have gotten my hands on some of the wildest gadgets this year.

Now this following isn’t a list of the “best gadgets,” but the most forward-thinking ones. These are gadgets that, much like the Archos PMA and T-Mobile Sidekick that let me surf the web on the go, hint at something that’s coming soon in the future. To me, that’s what’s fun about gadgets, they do things that were previously deemed impossible. Without further ado, here are the most forward-looking gadgets I tried in 2016. 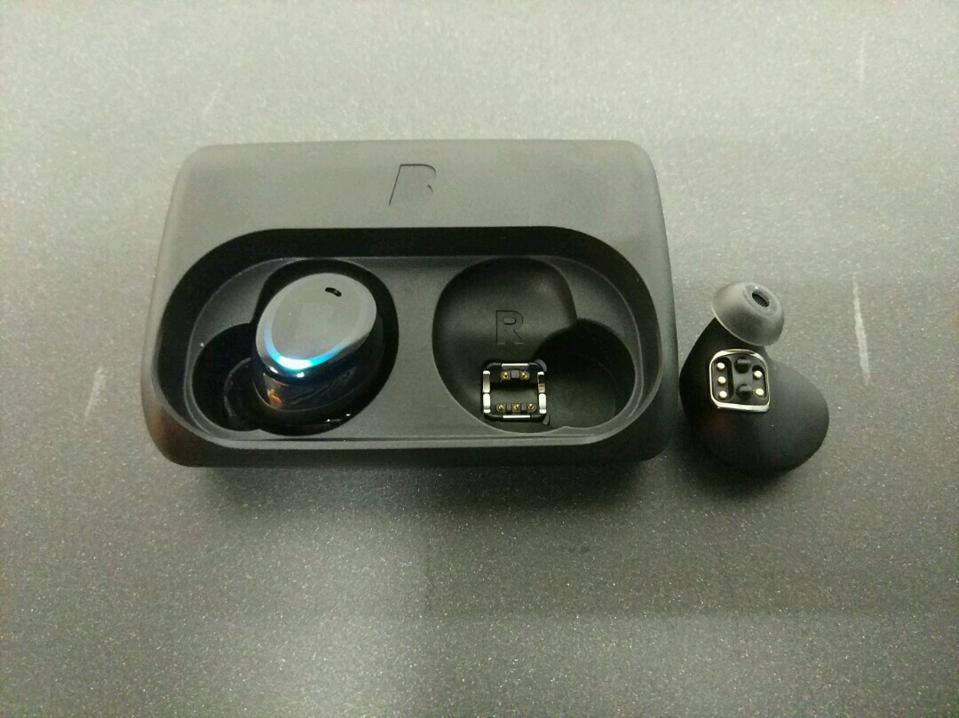 Truly wireless earbuds that operate by touch, can act as a stand-alone music player without the need to play from another source, and plays/stops music automatically whenever I put on/take off the buds? Yup, Bragi’s Dash (officially named “The Dash,” which I think is apt considering how futuristic and cool these things look) sounds too good to be true. And while the Bluetooth connectivity isn’t as strong as a pair of expensive wireless headphones, the Dash brings enough to the table to offset that small flaw. 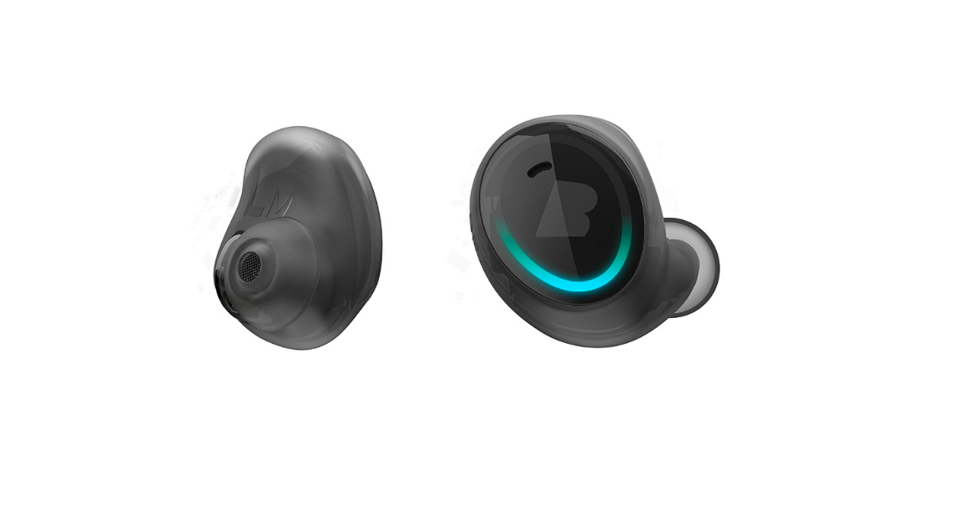 The Bragi Dash has 23 sensors embedded inside and outside the buds. Photo: Bragi

Retailer Of The Year: CEO Hubert Joly Puts The Best In Best Buy

Perhaps the feature I love most is “audio transparency,” which utilizes the microphone on the Dash to absorb ambient sound from the outside and feed it back to me. This is useful if I want to have a conversation with someone without taking off the earbuds (though it would appear so rude) and also when I’m listening to music while walking on the streets — with ambient noise audible, I can hear cars around me. 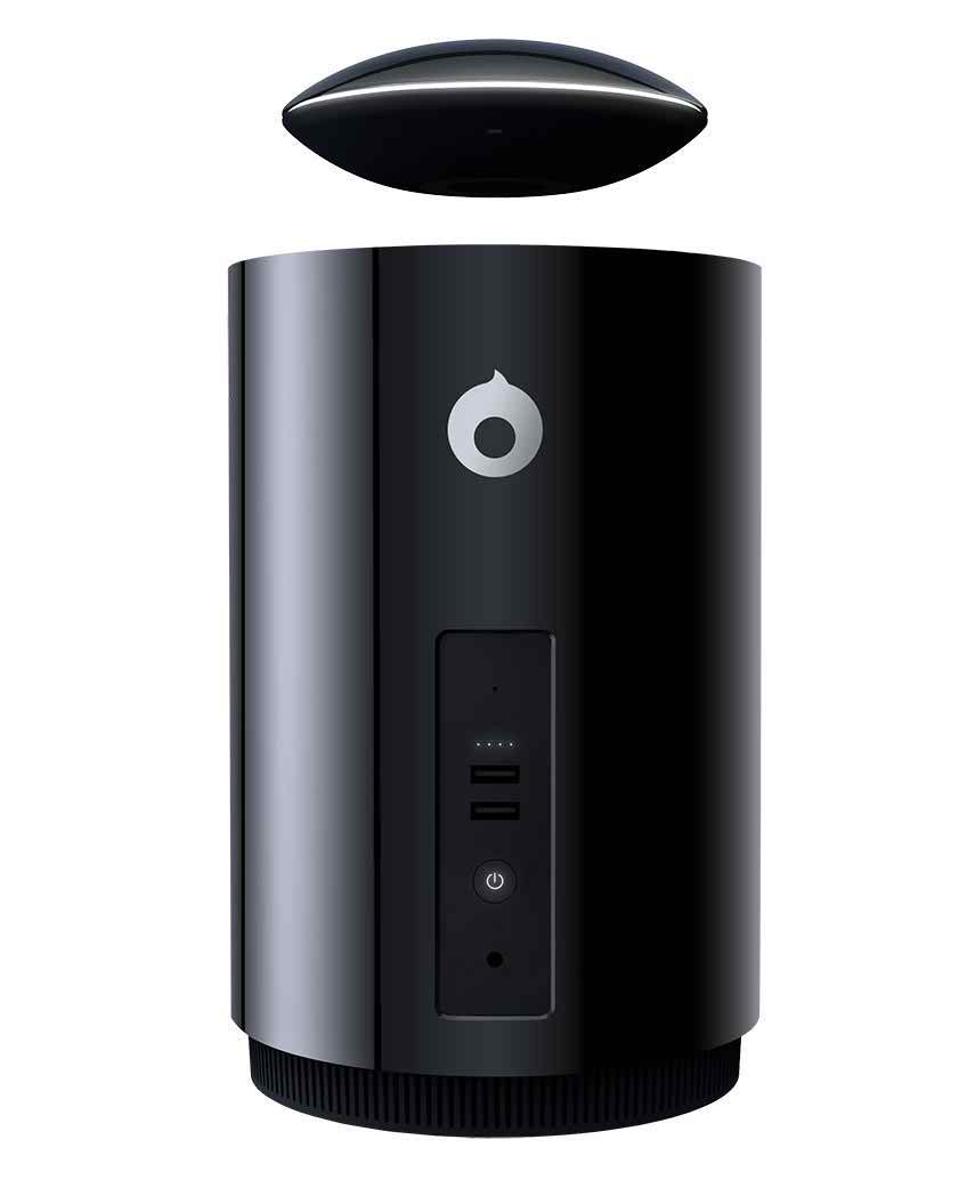 Shenzhen startup Crazybaby’s set to release its take on the truly wireless earbuds in a few months, but the product that got them attention first was this “floating” speaker.

Here, watch it in action.

Cool, right? And the sound doesn’t sound bad at all. As you can see on the video, the Mars consists of two parts: a spaceship looking speaker that “levitates” off of its sub-woofer base via magnets. Despite its large and heavy sub-woofer — the thing weighs like 10 pounds — the bass is, unfortunately, not too strong. Still, the Mars is enough to fill a normal U.S.-sized room or Asia-sized living room. But no one’s buying this for the sound anyway, it’s to show off the cool floating disc, which lights up and can spin different patterns that can be controlled via Crazybaby’s app. 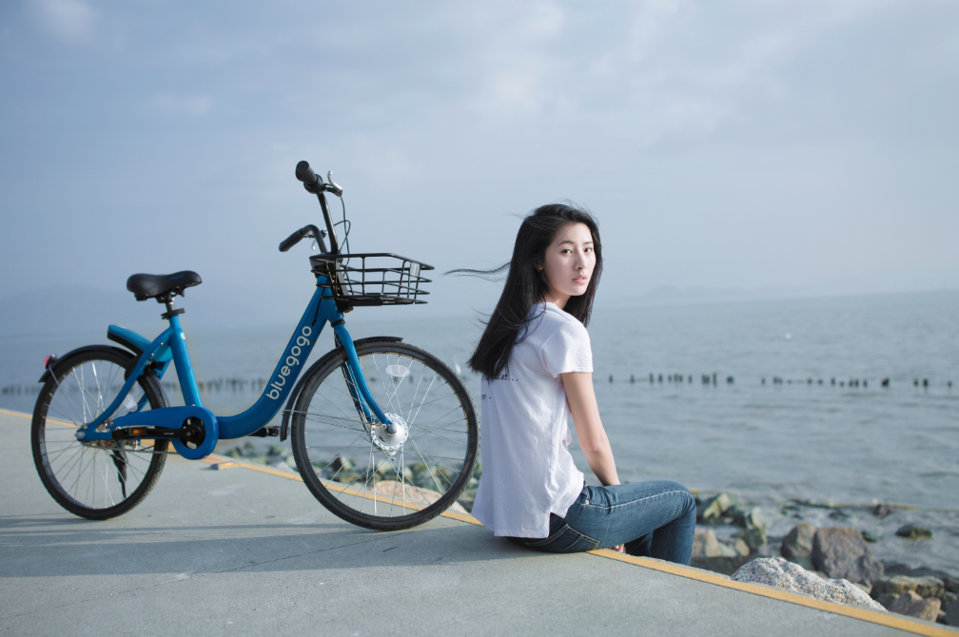 Bluegogo’s bicycle has a solar panel located inside the front basket. Photo: Bluegogo

Okay, this one isn’t technically a gadget, but Shenzhen’s bike- share scene is so much more advanced than the bike shares found in the Bay Area, New York or anywhere else in the world, I have to make mention of it here. Rival startups Bluegogo and Mobike have taken the traditional bike-share system and integrated the IoT to it. All of Bluegogo and Mobike’s bicycles are partly solar-powered and do not need to be parked at a dedicated bike stand.

Me giving the Bluegogo a spin outside the start-up’s office. Photo: Liz Choi

To ride, download the app, which will show you the nearest unused bike’s location (with tens of thousands of bikes in the city, there will almost always be one within a five minutes walk), then unlock the bike via the app. When you’re done riding, park the bicycle anywhere, tap a few buttons on the app and the bike will activate its rear-wheel lock. Payment is done digitally over the app, which also track riding stats. This makes the CitiBikes in New York look so dated.