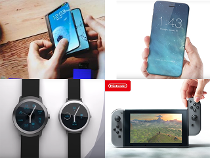 Office, home or on the go modern life is a constant buzz. And it’s here that new gadgets and gizmos help save time make life simpler. With the year wrapping up, there’s renewed hope in new technology. We give you a sneak-peek into six gadgets that are likely to hit the mart in 2017.

Samsung foldable smartphone:
Samsung has been reportedly working on the foldable phone for years. Reportedly, the Korean giant is brainstorming over two kinds of foldable phones, including a dual screen one with a flat screen on both sides. One of them is slated to hit the market mid next year. The smartphone is rumoured to have two flat displays on each side, with a hinge between the two displays that will allow the smartphone to have a foldable design. And once the device is folded, the displays will be inside and will be no longer visible. 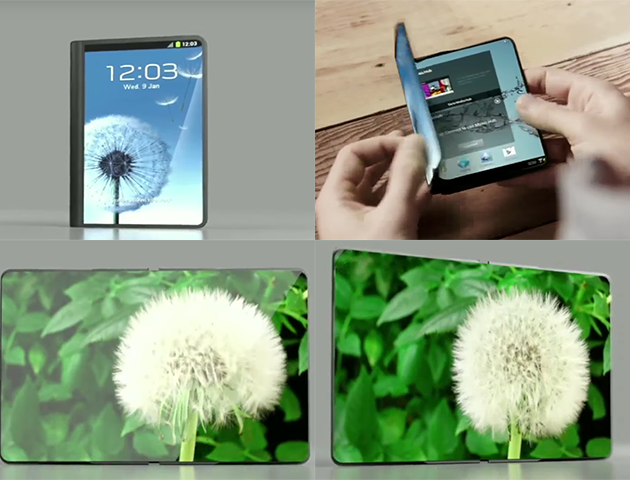 iPhone 8:
Well, an Apple product and no rumours? Unlikely! The buzz is strong that the new iPhone 8 is going to be a major refresh, with the Home button, which will allow an edge-to-edge glass display, getting booted out! Apple also intends to include a new kind of technology that will allow the screen to act as a fingerprint sensor. Rumours are also rife about Apple intending to use a flexible OLED display rather that the LCD panels, that will eventually make the device lighter and also offer more vivid colours and contrasts. With the iPhone’s 10th birthday bash coming up, Apple might also include long-range wireless charging. 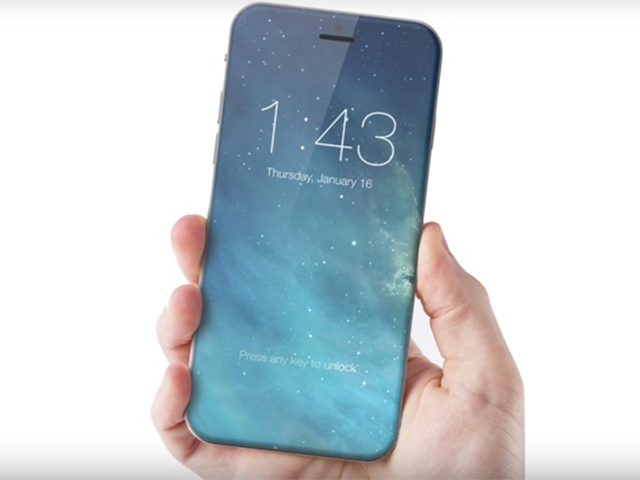 iPad Pro:
Staying with Apple, there is a buzz about the new iPad Pro as well. The upcoming iPad Pro will be seen in three different sizes – 12.9 inch, 7.9 inch and 10.9 inch – with some design changes, too. The tablet’s bezels may be tweaked too to make more room for the display and the new tablet is expected to come with 32GB RAM native storage, housing the brand’s yet-to-be introduced chipset A10X.

Google Smartwatch:
Google is expected to launch its smartwatches next year. The two Android Wear smart watches have been codenamed Anglefish and Swordfish. Anglefish is the high-end variant of the two and will be larger and thicker than the latter. It will have a distinct crown button on the left with a small shoulder button on the top and will be equipped with cellular connectivity, which will support both GPS and LTE. Meanwhile, the Swordfish will have a single button protruding to the left and will be compatible with the Android Wear Mode watch bands and will not support cellular connectivity. 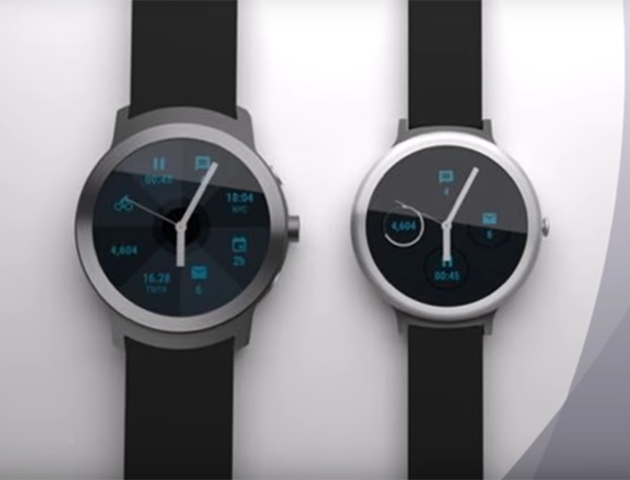 Nintendo Switch:
Next year looks good for gamers! The iconic video game company will release its new gaming console, the Nintendo Switch. This will feature a multi-touch screen and will support up to 10 touch points. It will also feature a 6.2 inches display screen with 720p resolution.