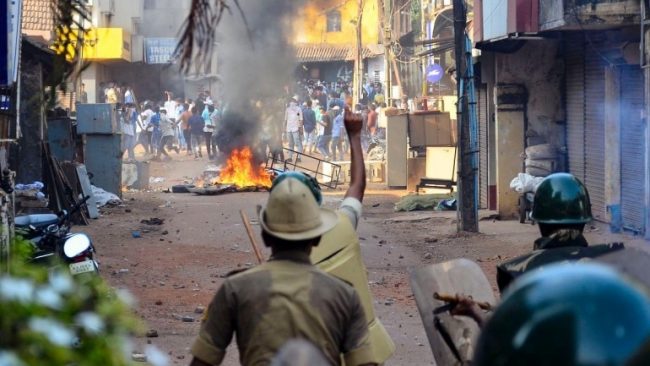 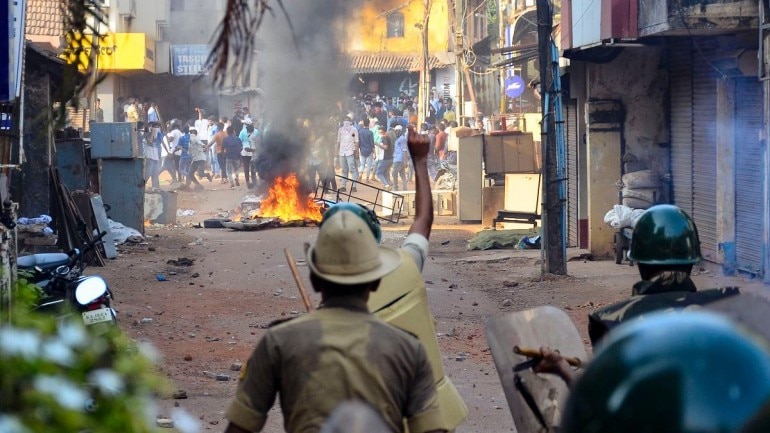 The family of one of the two men killed during violent protests in Karnataka’s Mangaluru on Thursday has demanded strict action against the city police commissioner. Speaking to India Today TV in an exclusive interview, Nausheen’s family said that the commissioner was to be held responsible for their son’s death as he ‘gave the orders’.

Nausheen was 23. According to his family, he was on his way back home as his boss had let him off early in view of the violent protests. But he never made it home.

When India Today TV team reached Nausheen’s house in Kudroli area of Mangalore, they found a grieving family. A prayer ceremony was underway. But their anger was palpable. A few of his friends and relatives had earlier staged a protest against police.

The team spoke to him, brother Naufal. “He left the house in the morning for work. He came back from work for lunch. After Namaz, he had lunch and he again went back for work. In the evening, his boss said that violence was taking place and therefore he should leave for home. My brother left for home a little early with another friend,” Naufal said.

“My brother was coming back from work when a cop hit him with a bullet,” he said, adding that his brother Nausheen’s workplace was close to the protest site, he had nothing to do with the stir.

Nausheen worked as a welder in the Bunder area. He is survived by his parents, a brother and a sister.

Nausheen’s mother was not in a position to speak, so India Today TV continued to talk to Naufal.

“Cops did not tell me anything, it was locals who told me about the incident. I was told something has happened to a Nausheen, there are a lot of Nausheen in the neighbourhood, when I reached Highland Hospital, I saw it was my brother,” Naufal said.

Narrating the series of events on a fateful day, Naufal said that the authorities had initially told him his brother Nausheen was fine. “Initially, they told me he is just injured, nothing happened and all is good. But later, after some time, they said my brother is no more.”

Naufal claimed that cops did not take his brother to the hospital, his friends did.

Nausheen and Jaleel were among the first to die during the protests against the amended Citizenship Act. The death toll of the protests has risen to 17 across India since.