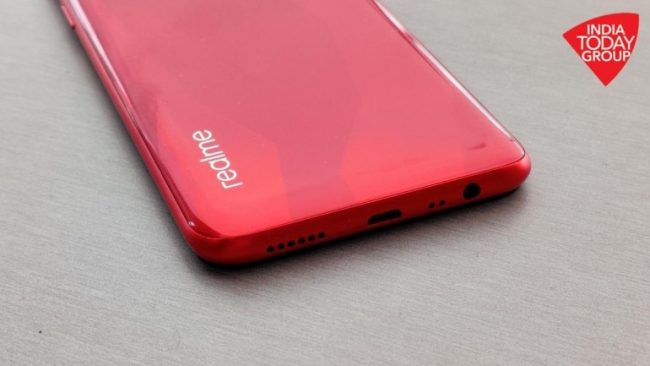 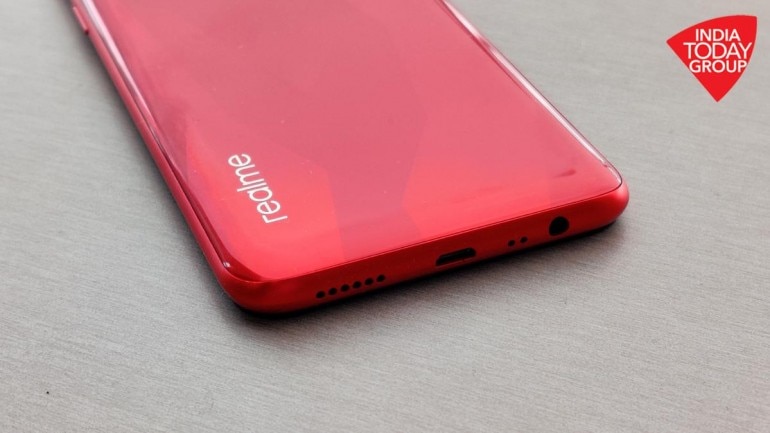 Realme has been expanding its presence in India at a rate faster than other brands can think of. In 2019 alone, the brand launched almost a dozen of smartphone across various price ranges and in the latter half of the year, it even diversified into audio accessories, smartphone accessories and Tote bag. However, Realme isn’t willing to stop and in 2020, the brand is diversifying into lifestyle product categories.

In a recent episode of the ‘Ask Madhav’ series that Realme hosts on its YouTube channel, Realme CEO Madhav Sheth has confirmed that the company is working on a fitness band. He didn’t reveal any specifications of the device but Sheth said we could expect the fitness band to launch sometime in the first half of 2020. The device is already under works.

While Realme says it wants to expand more into lifestyle products in 2020, the fitness band seems to be a direct answer to the Mi Band 4 from Xiaomi. The Mi Band 4 is one of the most affordable fitness trackers you can buy at Rs 2,299 and it’s loaded with several features, including an optical heart rate sensor, a colour OLED display and a long-lasting battery. Realme would definitely want to outdo the Mi Band 4 with its fitness band and it could end up offering a bigger display and a newer trendy design.

Many smartphone brands have launched fitness trackers this year, with the major ones being Honor, Huawei, Lenovo, Samsung and Intex. Apart from these brands, several accessories manufacturers also have a couple of fitness trackers at extremely lower price points. Amazfit sells the Bip Lite fitness tracker with a smartwatch like display under Rs 4,000.

Hence, Realme’s fitness band will face tough competition in the market when it launches next year. However, Realme has been coming up with exceptional products in new segments, the recent example being the Realme Buds Air. The Buds Air cost Rs 3,999 but offer features that rival the more expensive Apple AirPods. The Buds Air offers 17 hours of battery life, smart connectivity features and easy touch-based controls.

Realme is also expected to launch its Realme X50 5G phone in India in early 2020. Yes, Realme earlier announced that it’s going to bring India’s first 5G smartphone to the market. The Realme X50 is set to launch in China on January 7.