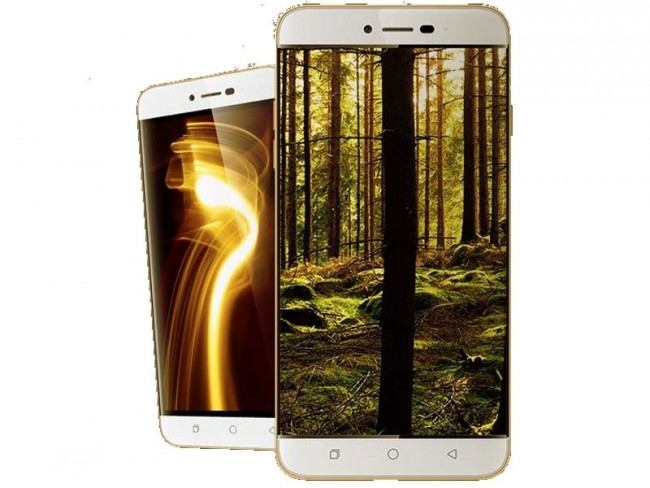 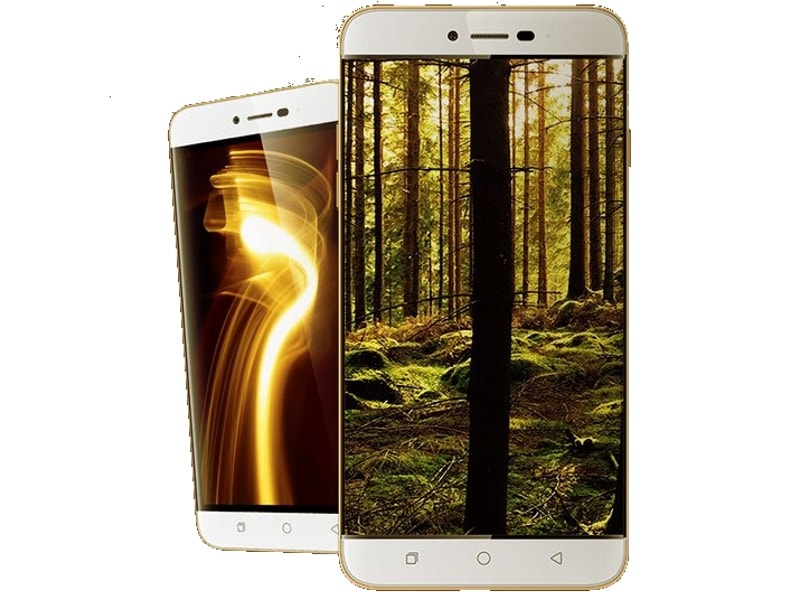 Coolpad to Make Its Smartphones Available via Offline Retail Stores in India
With the aim to cover more than 10 states with one million sales volume by 2017, Chinese smartphone maker Coolpad on Monday announced that it will start selling smartphones through offline channels.

Coolpad will establish 5,000 core shops and 10,000 retail shops by 2017, the company said in a statement. “Since the launch of Coolpad in India, we have sold more than one million smartphones and are confident that the offline presence will contribute majorly to our growth trajectory in India for 2017,” said Syed Tajuddin, CEO of Coolpad India.

Coolpad’s recently launched Note 3S will also be available in offline stores for which Amazon India will be the national distributor.

(Also see: Coolpad Mega 3, Coolpad Note 3S First Impressions)
The Coolpad Note 3S sports a 5.5-inch HD (720×1080 pixels) IPS display with 2.5D screen protection. It is powered by the 1.3GHz Qualcomm Snapdragon 415 MSM8929 octa-core processor with 3GB of RAM. It offers 32GB of internal storage with the option to expand further via a microSD slot (up to 32GB).
The Coolpad Note 3S runs on Android 6.0 Marshmallow based of Cool UI 8.0. Optics include a 13-megapixel rear camera with autofocus and f/2.2 aperture. There’s a 5-megapixel selfie camera with fixed focus and f/2.2 aperture as well. It packs a 2500mAh battery that is claimed to last up to 200 hours on standby. Connectivity options include Wi-Fi 802.11 b/g/n, Bluetooth v4.0, and 4G VoLTE.