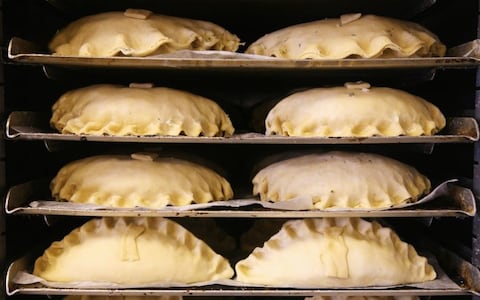 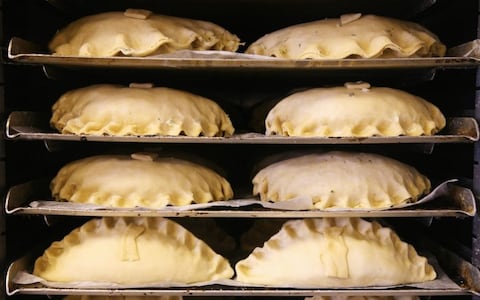 British food and drink manufacturers are more confident about exporting ahead of Brexit and plan to create almost 100,000 jobs in five years, according to a new survey.

Almost seven out of ten (69pc) producers surveyed by Lloyds Bank said they were targeting new international customers, up from 55pc last year.

Meanwhile more than a quarter (28pc) of food and drink firms said they were planning on exporting for the first time within five years.

Europe remained the number one export target, coveted by 43pc of respondents, while 39pc are targeting markets further afield, with Asia, Australia, New Zealand, North America and the Middle East the most popular choices

The survey will add to growing confidence in UK manufacturing, which was buoyed by data from trade body the EEF earlier this week showing a 20-year high in the proportion of factories reporting increased output and orders. Elena Paitra, managing director for food, beverages and tobacco at Lloyds, said its survey showed manufacturers were starting to shrug off Brexit uncertainty.

She said: “Companies are moving on from Brexit and re-focusing efforts on achieving growth and increasing confidence.

“Buoyed by the depressed pound, many more firms are targeting growth overseas, with almost as many firms looking beyond the EU as within it.”

Companies are moving on from Brexit and re-focusing efforts on achieving growth and increasing confidenceElena Paitra, Lloyds

Lloyds estimates this could lead to the creation of 95,000 new jobs over five years. Firms are also forecasting growth of 21pc in turnover over the same period.

Despite the upbeat outlook the Lloyds survey highlighted concerns around rising labour costs, cited by 48pc of firms, as well as regulatory issues and political uncertainty.

Ian Wright, director general of the Food and Drink Federation, commented: “We must extract assurances from the Government about the key aspects of workforce, supply chain, and regulation for our industry to be able to plan with confidence for the future.”