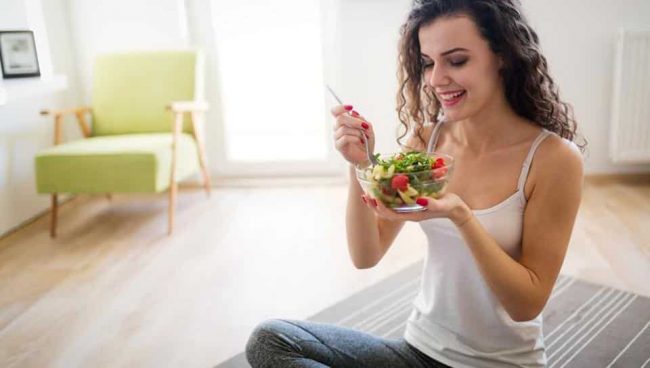 While we do a lot to stay fit and for weight loss, we don’t extend the same care for the brain. But, ignoring your brain has its pitfalls, and brain ageing can lead to dementia and Alzheimer’s Disease. However, by eating right and exercising your brain, you can ensure it stays healthy for long.

Here are 5 foods to eat for better brain health:

* Blueberries: Blueberries can protect the brain from oxidative stress and reduce effects of Alzheimer’s disease and dementia. They also improve your learning capacity and motor skills. It is a good source of vitamin K, vitamin C and fibre.

Coconut water can be useful in dealing with dementia and Alzheimer’s disease in the short term.

* Coconut:Coconut water and oil can be useful in dealing with dementia and Alzheimer’s disease in the short term. It also has an anti-inflammatory effect.

* Walnuts: These nuts are considered as brain food and are rich in antioxidants and Omega 3 fatty acids which can boost memory and improve cognition.

Yoghurt is a superfood which produces neurotransmitters needed for the brain.

* Yoghurt: Yoghurt is a complete superfood and contains the amino acid responsible for production of neurotransmitters, which get depleted under stress.

* Tumeric: Turmeric contains anti-inflammatory compounds that keeps memory sharp. It contains curcumin which boosts the brain and helps it heal.