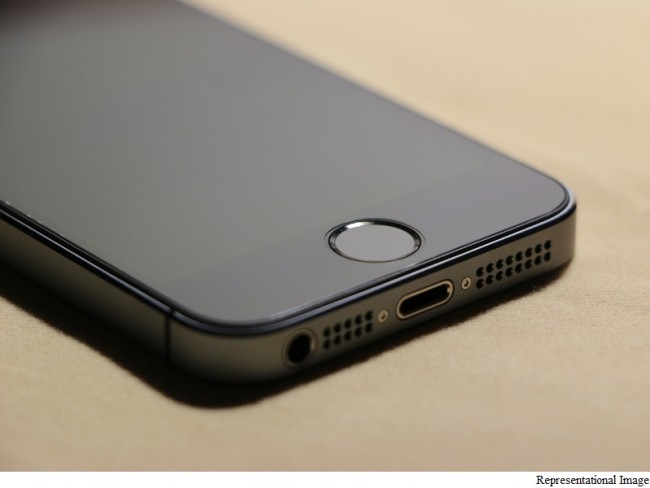 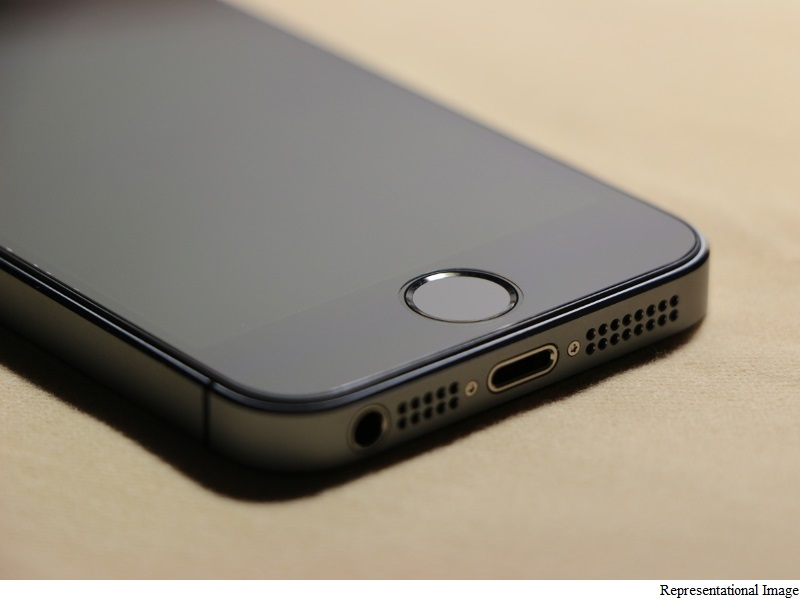 It wouldn’t be an Apple event without some hoopla. But the company’s upcoming product announcement on Monday doesn’t seem to be stirring much passion.

Apple has invited tech reporters and analysts to its Silicon Valley headquarters, where CEO Tim Cook is expected to unveil some new additions to its current family of iPhone and iPad devices. So far, however, there have been no hints of any dramatic announcements, such as last year’s highly anticipated Apple Watch debut, or major initiatives like the company’s long-rumored but yet-to-materialize streaming TV service.

Apple could use a shot in the arm. iPhone sales are levelling off, after surging last year to record levels that made Apple the world’s biggest company by stock market value. And many are wondering if Cook can come up with another big hit.

And the very next day, Apple is set to square off in court against the FBI over its demand that the company help it unlock a mass shooter’s encrypted iPhone. While that dispute has drawn heated rhetoric, most Apple watchers say it’s unlikely to play a major role at Monday’s product launch.

“There’s been a lot less noise” around Monday’s event, compared with similar gatherings in the past, said Gartner tech analyst Brian Blau. Even so, he cautioned against ruling out any surprises. “Apple is such a secretive company. They do keep things under wraps as long as possible.”

While Apple has been mum about its plans, several analysts expect the company will introduce an upgrade to its older, four-inch iPhone 5s – aimed at consumers who haven’t sprung for the bigger-screen iPhone 6 models that Apple introduced two years ago. The new phone may come with features like Apple Pay and the company’s fastest processor, which have previously been offered only on versions of the iPhone 6.

Analysts and tech blogs say Apple also may unveil a new model of the iPad Pro, which the company introduced last year with several features – like a detachable keyboard and stylus – designed for business users.

A four-inch iPhone isn’t likely to see the kind of blockbuster demand that Apple enjoyed with its large-screen iPhone 6 and 6s models, according to several financial analysts, but it could help Apple boost overall sales and draw some additional users into the market for Apple’s online services, includingApple Music, Apple Pay and the highly profitable mobile App Store.

“We think the numbers will be modest,” said RBC Capital Markets analyst Amit Daryanani. So does Steven Milunovich of UBS, who believes Apple could sell 12 million of the new phones this year. By comparison, Milunovich estimates Apple has sold 265 million of the larger iPhone 6 models over the last two years.

Still, some analysts say the new phone could help Apple as it struggles to match last year’s sales. While shoppers bought a record 74.8 million iPhones in the final three months of 2015, Apple has signaled demand in the current three-month period will fall short of the 61 million iPhones sold in the January-March quarter last year.

Even with new features, analysts say the 4-inch iPhone should sell at a lower price than the larger models, which list at $549 (roughly Rs. 37,000) or more. That means it may appeal to some shoppers, especially in overseas markets, who want a premium phone at lower cost. It may also draw interest from owners of older iPhone 5 models who find the larger models are unwieldy to hold.

That could be enough to give Apple a boost through the spring and summer months, when iPhone sales historically have slowed, Daryanani said in a recent report. Many analysts expect Apple will release a more dramatically revamped new iPhone 7 in the fall.

The proliferation of iPhone and iPad models may seem contrary to Apple’s traditional focus – espoused by late Apple cofounder Steve Jobs – on producing fewer products while making them superior to competitors’ offerings. By contrast, Samsung is known for selling a multitude of phones and tablets at various sizes and prices. But Gartner’s Blau, among others, noted that Apple has gradually expanded its family of devices in recent years to reach more categories of consumers, which also helps the company sell more online goods and services.

“Tim Cook has said he thinks there’s a lot of life left in the iPhone product line, despite the media and investor community pressuring Apple over the potential decline in premium iPhone sales,” Blau said. “I think it’s exactly these types of things that he has in mind.”