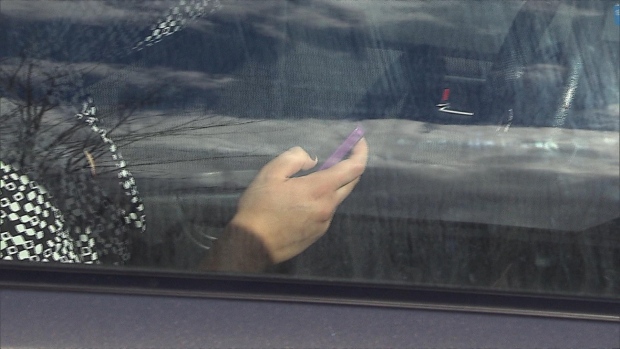 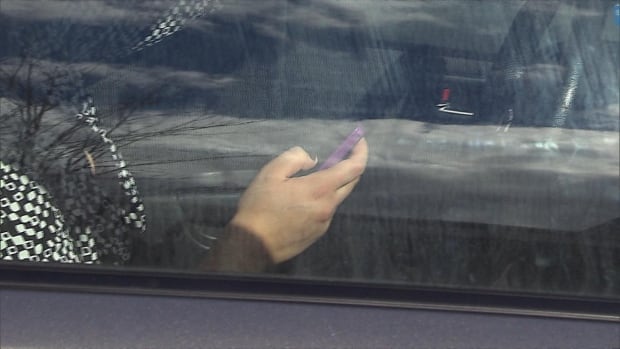 A new operating system update from Apple would give drivers the option of turning off their notifications while driving. (CBC)

You’re stuck in standstill traffic and you haven’t moved in 20 minutes. You feel your phone buzz in your pocket, so you pull it out. But Apple’s next update might stop you from being able to reply.

The technology giant recently announced their iOS 11 will have a optional feature that withholds notifications while you’re driving.

The “do not disturb while driving” function will also have an auto-reply option to let people know you’re on the road. Certain apps will be blocked altogether while using the feature.

Few details have been released, so it’s unclear how the phone will sense where you are in the vehicle; in other words, how it will know if you’re driving, or just a passenger.

According to Tyler Chamberlain, an associate professor of business and technology at the University of Ottawa, the new technology could use Bluetooth and GPS satellite to pinpoint the user’s location.

“You kind of wonder, well, how is it going to know if I’m driving or if the person beside me is?” he said. “We’re going to have to see.”

Chamberlain said the technology’s power over human temptation could be limited, however.

“If there’s something that feels good or is interesting, it’s hard for us to avoid those potential distractions.” 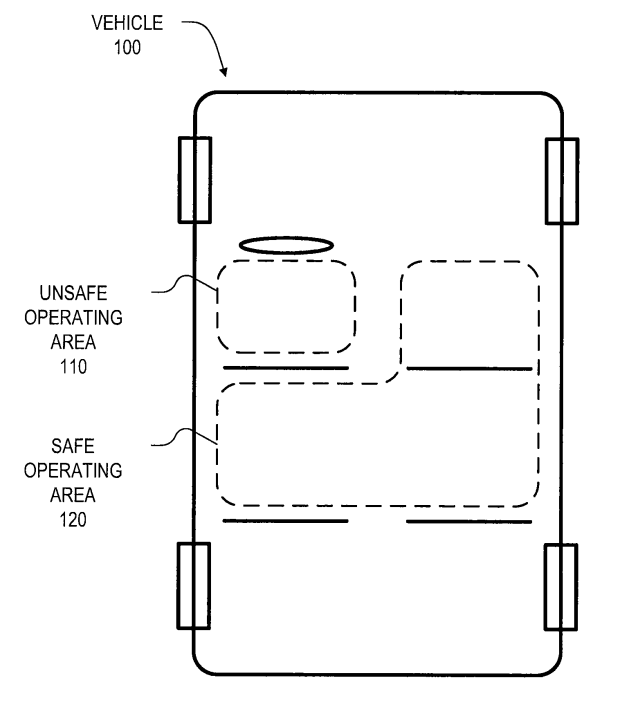 Apple’s patent application included drawings of potential ‘safe’ and ‘unsafe’ areas to use your phone. (Apple)

The operating system announcement came after Apple was sued in January for not releasing the technology sooner. The class action lawsuit alleged the longer the tech giant delays the release, the greater the risk to human life.

“There’s a negative attention towards this,” Chamberlain said. “They don’t want to see their users, or people in general, perishing on the roads.”

People who text while driving are 23 times more likely to be involved in a collision, according to a report by the Virginia Tech Institute.

iOS 11 will be available for download in the fall.